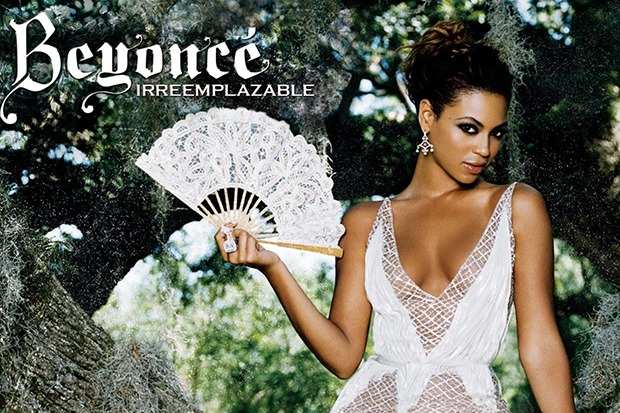 Beyoncé’s B’Day era was gloriously chaotic. In addition to the superstar getting sued by Des’ree (and subsequently pulling the deluxe edition of the album), Queen Bey’s sophomore era blessed us with multiple rereleases, a live album and even a Spanish-language EP. The latter, Irreemplazable, is a firm favorite of mine. It compiles Spanish language versions of “Listen,” “Beautiful Liar” and “Irreplaceable” (the Nortena remix is something else) as well as Spanglish experiments and a new song called “Amor Gitano.”

A flamenco-inspired collaboration with Mexican artist Alejandro Fernández, “Amor Gitano” was a minor hit on Billboard’s Latin Pop Songs chart. It enjoyed a much warmer reception, however, in Europe. “Amor Gitano” spent 13 weeks at number one in Spain and, as of 2019, remains the second-highest selling single of all time in the country. It’s nice to see that taste won somewhere! Other Irreemplazable highlights? A solo Spanish version of “Beautiful Liar” called “Bello Embustero.” Stream the EP in full below.