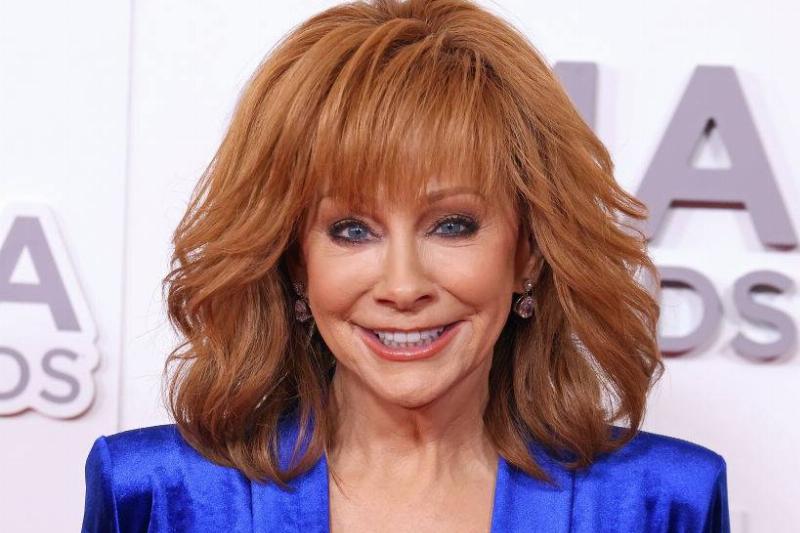 Artist Reba McEntire, also known as “The Queen of Country Music,” made a surprising return, performing onstage at the 2022 CMA Awards. Just one week ago, it was announced that McEntire would reschedule three of her shows on Reba: Live in Concert Tour after her doctor recommended that she be put on vocal rest. The shows were postponed until December, so those fans will still get a chance to see her sing, yet it made her performance with Miranda Lambert and Carrie Underwood all the more surprising.