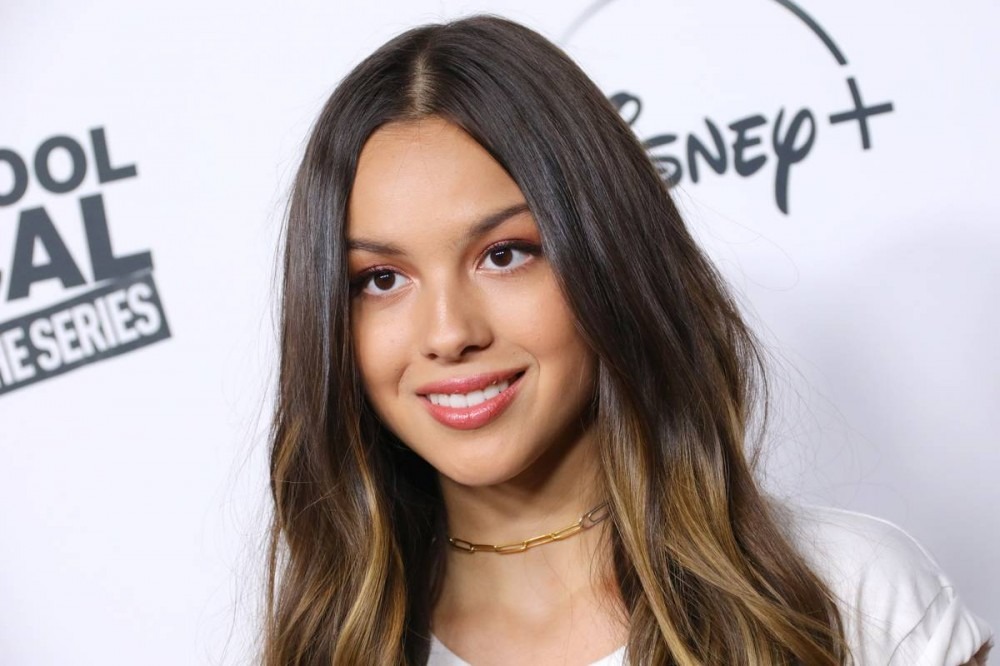 Olivia Rodrigo is currently riding high on the success of her smash hit single “Drivers License,” and shows no signs of slowing down. The 18-year-old singer got her start acting, becoming a staple on the Disney Channel with a starring role in Bizaardvark.

Rodrigo was then signed to Interscope Records in 2020 and released “Drivers License” in January of 2021. The song reached the top spot in not only the United States, where it has been certified double-platinum, but also the United Kingdom.

The song hasn’t just become a hit with her fans, though, it has also left a mark on her peers, including Taylor Swift. Rodrigo grew up idolizing Swift, and was left stunned when she received a letter from the performer that she described as “sweet.”

Speaking with Radio.com, Rodrigo elaborated, “She was like, ‘I think we make our own luck and I think when you’re kind to people and do what’s right, it always comes back to you in the best ways.’”