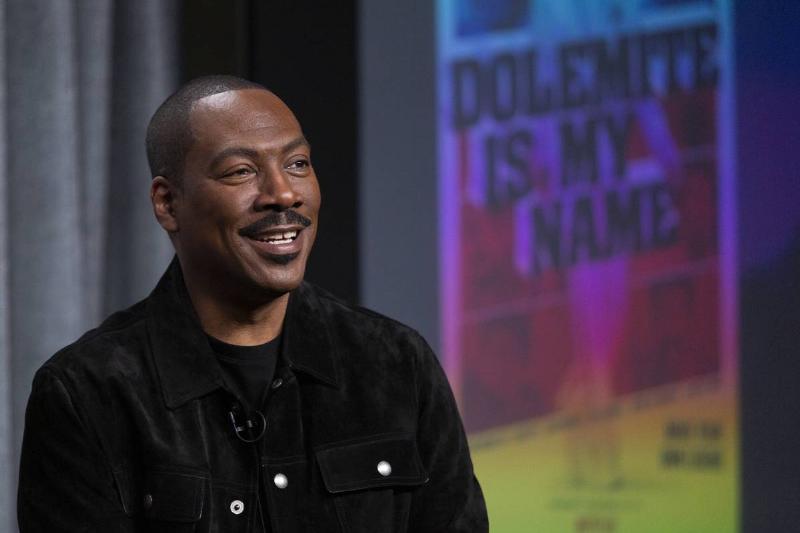 Between 1985 and 1993, funnyman and Oscar-nominated actor Eddie Murphy released three albums. His song “Party All The Time” even reached the number two spot on the Billboard Hot 100 singles chart when it was first released, establishing him as a legitimate duel threat in the entertainment industry.

Nearly 30 years later, Murphy is revisiting another classic, with Coming 2 America releasing on Amazon Prime Video on Friday. Megan Thee Stallion, who broke out big in 2020 with her first studio album, Good News, was asked to contribute a track to the soundtrack.

Naturally, people now want to know whether Murphy would ever jump back into the music business to collaborate with the rapper. Being interviewed on The Tamron Hall Show, Murphy was asked the question and responded bluntly: