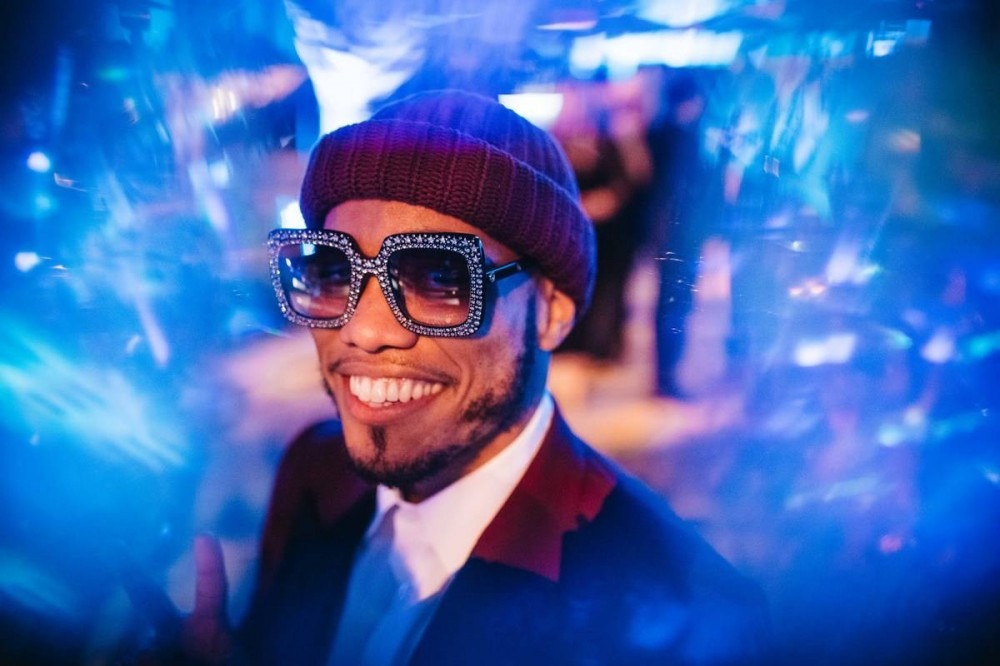 New super music duo Silk Sonic is working hard to promote their first album. Made up of Bruno Mars and Anderson .Paak, the group recently campaigned on social media to be given a spot performing at the Grammys.

Mars wrote a “Dear Grammys” note on Twitter shortly after .Paak voiced his displeasure of being left off the roster in a series of tweets. First, .Paak shared a screenshot of the Grammys’ performance roster, before asking if he needed to start the hashtag #LetSilkSonicThrive and using colorful language.

Mars was less aggressive in his approach, writing, “We just released a song and could really use the promotion right now. We have a lot riding on this record (and the Pelicans game next week, but that’s another story)…

“…We’ll send in an audition tape and take as many covid tests as we need to. I promise we won’t be extra. We just really want a gig again. I hope you’ll consider this request and give us the opportunity to shine.”