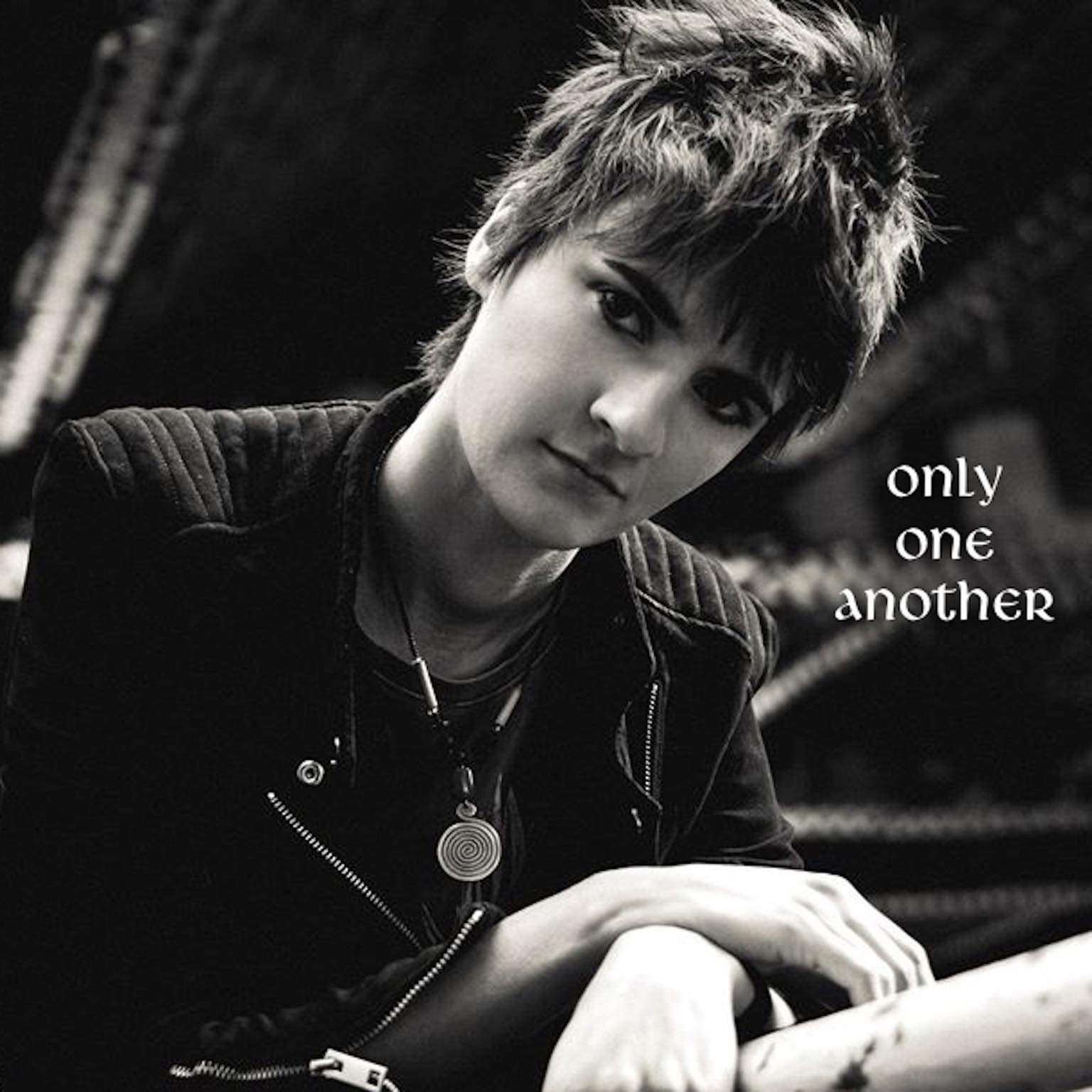 Seismic is more than just an adjective for the turbocharged onslaught of London-based Singer-songwriter Georgia Maria. With her characteristic brand of acoustic-driven but visceral folk-rock; she encapsulates the splintered diversity of the album-centric 1970s. Her publicity material candidly describes her as “Joni-meets-Joan Jett”. There are, however, stopping-off points such as Altamont; Led Zeppelin’s Snowdonia cottage; CBGBs, and the gaiety of Kate Bush’s parents’ back garden.

There are five songs on her debut EP: all of which are variable theme-wise. The opener Musketeers – about masculine betrayal – begins in a bell-tolling manner as a means to usher in tantalising wry references to goddesses and underpasses amongst others. The lyrics (“Pouring dust into your broken hourglass”) do not stray away from the forest path and resonate well with the woody Moe Tucker beat plus the epic waterfalls of rhythm guitar.

The brooding ‘Won’t You’ with its steadfast refrain, embodies the metallic abrasive side of R.E.M. circa New Adventures In Hi Fi: typically and predictably ‘E-Bow The Letter’, the album’s collaboration with Patti Smith. This track also grabs at an almost 60s Girl Group essence. It complements the biting Set Me Alright. This transcends with a fiery heartland rock-style guitar, bringing everything to an epic movie credit-like conclusion. Age Of Reason begins in a very Led Zep way. It has a rollicking edge-of-your-seat intensity, and it crisscrosses with abstract lyrical imagery open to interpretation – seemingly all about the tumultuous events of yesteryear and today.

The closer ‘Red-Handed Man’ sounds operatic and is in a similar vein to Bob Dylan’s Man In The Long Black Coat. But it has an extra intensity of being like a murder ballad and is without the superficial warmth of Dylan’s late-career number. The song is potent and is very Metallica-like in its electricity. It is coupled with very strident acoustic downstrokes reminiscent of Georgia’s key mentor Jimmy Page. Rock ‘n’ roll in a cowboy dust storm. Both brutal and indelible, and incredibly well-produced.

While such rampant intensity may not be the penchant of the man on the Clapham omnibus, there is always a niche ‘for fans of’. Georgia creates a Janus-like mood overall: either the perfect backdrop for nullifying the ‘everyday’ or appealing to those with an analytical mindset, owing to the complexity of her lyrics. Be here now or not at all.