NEWS: Little Simz shares the poignant soul of ‘I Love You, I Hate You’ 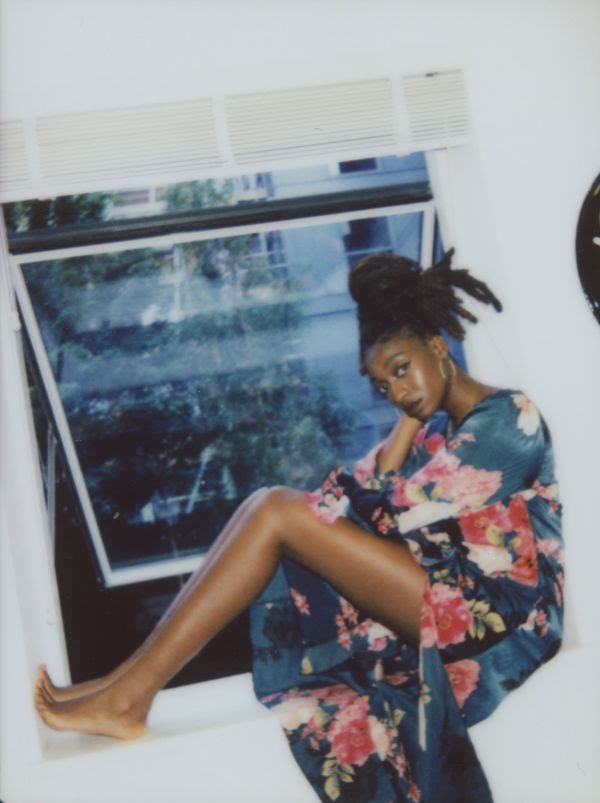 The centrepiece of her forthcoming, new album Sometimes I Might Be Introvert, the soulful duality of the poignant ‘I Love You, I Hate You’, sees Little Simz laying herself bare like never before, riffing on the pain caused by her absent father. Watch the video here.

The string and horn laden track, covered such difficult material that Simz at first refused to write it. “My producer Inflo asked me, what do you love and what do you hate? I knew the answer immediately, but I was adamant I didn’t want to talk about it”. The specter she didn’t want to talk about? Her absent father. “Is you a sperm donor or a Dad to me?” she asks, as a funky guitar riff gives way to vibrant strings and a moving choral climax. “My ego won’t fully allow me to say that I miss you” she confesses. “A woman who hasn’t confronted all her Daddy issues.” As palpable as her anger – and sorrow – are, it’s in working through her feelings Simz finds some sense of resolution. In the last verse she concludes, “I’m not forgiving for you, man, I’m forgiving for me.”

‘I Love You, I Hate You’ Is just the latest missive of a awesome run of single previewing ‘Sometimes I Might Be Introvert’ which is shaping up to be one of the albums of the year, including the powerful call to arms ‘Introvert‘, silky soul swoon of ‘Woman’ and ice cool hip hop chill of ‘Rollin Stone’.