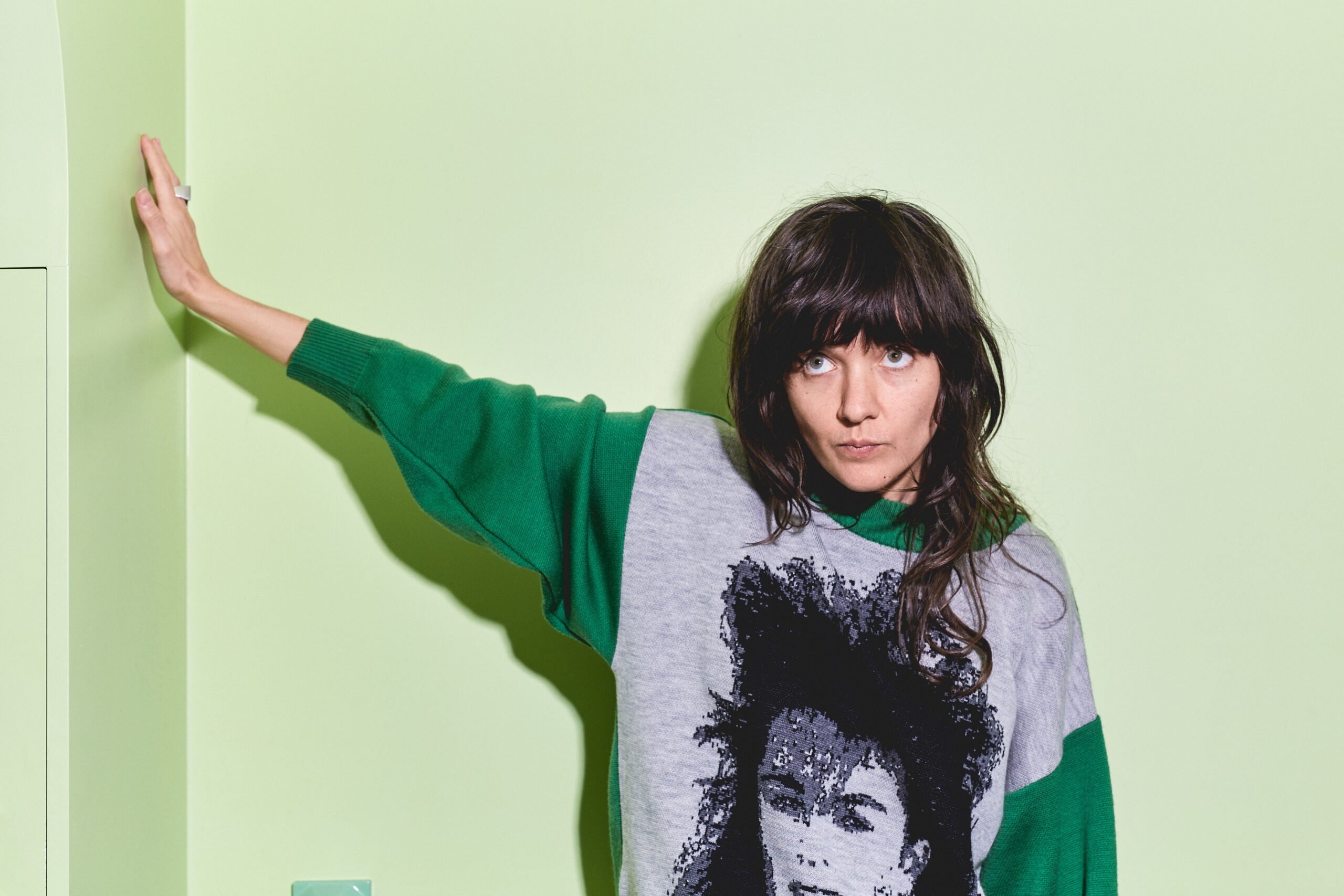 The album was written over two years and recorded towards the end of 2020 and early 2021 in Sydney, Northern NSW and Melbourne with musical kindred-spirit producer/drummer Stella Mozgawa, who has also worked with Warpaint, Cate le Bon, and Kurt Vile.

The first single from the album is opener ‘Rae Street‘ with a video that sees multiple appearances of Barnett.

The songs have been described as ‘dealing unabashedly with love, renewal, healing and self-discovery.’ The album tracklisting is as follows: