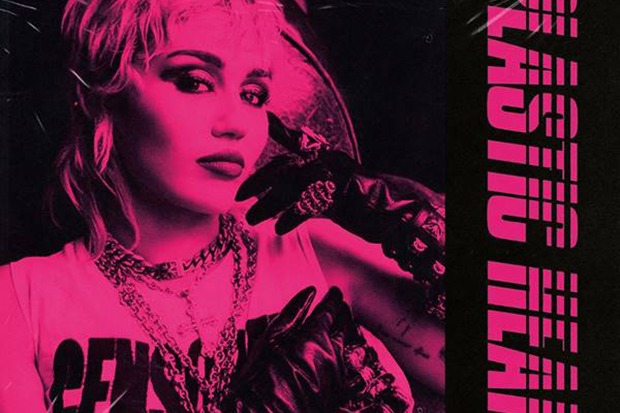 Miley Cyrus’ Plastic Hearts dropped on Friday (November 27) and was received with an outpouring of love from fans. There was just one hitch. When they ventured into their local retailer to buy a physical copy — in the middle of a global pandemic, no less — they couldn’t find it. “My fans are everything to me [and] to know y’all are disappointed when going out to stories/calling/checking stock to be let down I am equally/if not more frustrated,” the pop star tweeted to fans, before explaining what happened.

“When choosing 11/27 THE SUGGESTED DATE for album release my team and I were never told major retailers don’t stock physical albums on Black Friday and wouldn’t get copies of [Plastic Hearts] until a few weeks after release,” the 28-year-old continued. “The packaging of the record is intimate, honest, and a visual reflection of the sound of my new record that I am so proud of. It was created BY ME personally at home making art FOR YOU. I want it in your hands!”

“I’ve outgrown blame,” Miley concluded. “It’s a waste of time [and] energy. This album was a labor of love and nothing can sabotage my admiration for the record my collaborators [and] I have created.” Read the “Midnight Sky” queen’s full message below and make sure to stream Plastic Hearts until it’s available in stores.