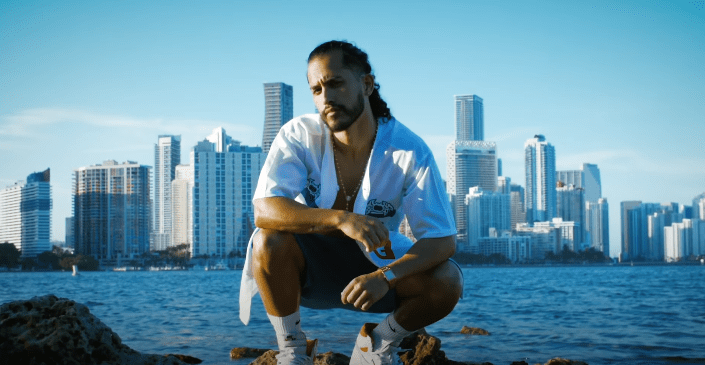 Puerto Rico-native but Florida-based FG Figueroa moved to the USA when he was a kid, where he spent his formative years and became the man and artist he is today. The Urban singer and songwriter released his latest music video for the single “Odio,” a powerful track off his latest album, The Prelude.  “Odio” which in Spanish means “hate” carries a special message of persistence which showcases that no matter what or where “hate” comes from, one has the ability to manifest his or her dreams. With overflowing creativity and dedicated passion, FG Figueroa created “Odio” with that unique feel, both sonically and visually. The music video for “Odio” was directed by Flowercop, with his management’s label Renaissance Music Group 2020.

FG Figueroa’s signature is set to spark mass appeal among fans of the genre and beyond while FG Figueroa confidently is starting this new decade with a mission to share his vision with the world.