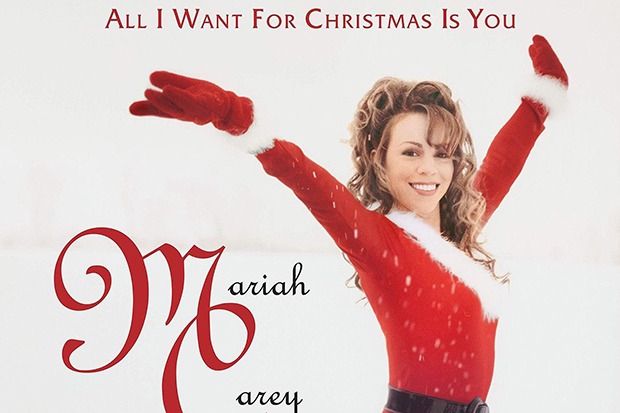 Mariah Carey’s all-conquering “All I Want For Christmas Is You” has soared to number one on the Billboard Hot 100 for the third time. The holiday anthem first reached the top spot in 2019 — a whopping 25 years after it was first released. It then returned to number one earlier this month and looked set to spend the rest of the year there then until Taylor Swift threw a spanner in the works. “willow” replaced “All I Want For Christmas Is You” last week, but now Mimi strikes back.

With its return to number one, “All I Want For Christmas Is You” becomes the longest-running #1 holiday song on the Billboard Hot 100 and extends Mariah’s record of spending the most weeks at number one (she has accumulated 84 weeks on top). Surely, it’s about time the Recording Academy gave Mimi an honorary Grammy for the song’s incredible — and ongoing — achievements. Which other song has left as great a mark on popular culture, becoming a much-loved tradition that crosses generations and demographics?

Mariah Carey Is The Queen Of Christmas
END_OF_DOCUMENT_TOKEN_TO_BE_REPLACED