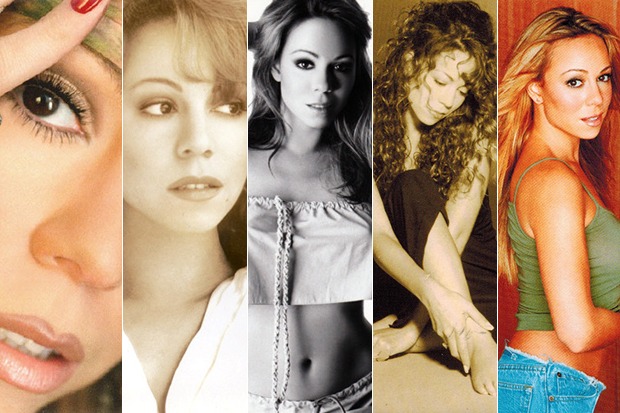 Mariah Carey can really do it all. When she’s not penning number one hits of her own, the living legend is interpreting (and usually improving on) the classics. Mimi’s knack for covers has been a hallmark of her glittering career. From her exquisite rendition of the Jackson 5’s “I’ll Be There” to her blockbuster take on Badfinger’s “Without You,” Mariah has a knack of choosing songs that she can not only make her own, but add new shades and dimension to.

A perfect example is the Lamb Whisperer’s iconic take on “I Still Believe.” In Mimi’s hands, Brenda K. Starr’s signature song becomes richer and more nuanced. It’s hopelessly romantic, but there’s a palpable sense of melancholy in the mix. She pulls a similar trick with Irene Cara’s “Out Here On My Own.” Mariah’s version, one of the highlights of The Rarities, hits harder with raw emotion surging through every lyric. It should be noted that I didn’t include “Endless Love” because it stays so close to the original.

Dive into my countdown of Mariah’s 10 best cover versions below.

10. “I Want To Know What Love Is” (Foreigner cover, Imperfect Angel)

6. “Didn’t Mean To Turn You On” (Cherrelle cover, Glitter)

2. “Without You” (Badfinger cover, Music Box)