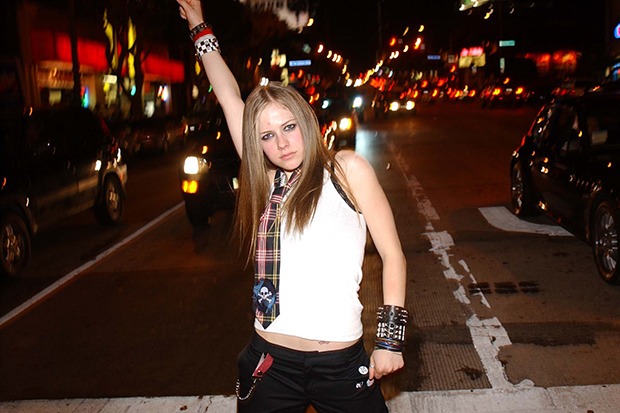 It’s hard to imagine the ’00s without Avril Lavigne. The pouty teenager inspired a generation of girls (and boys) to smear on a little mascara, wear a tie and rock out to pop/punk anthems. Her journey begins in 2002 with the release of Let Go, an album that would go on to sell more than 16 million copies worldwide and bring guitar-driven pop back to top 40 radio. In many ways, the Canadian superstar inspired the wave of rock-lite artists that followed including the likes of Hillary Duff, Jonas Brothers, Demi Lovato, Ashlee Simpson and many more.

The magic of Let Go is the surprising depth and commercial appeal. On the one hand, you have radio-friendly bangers like “Complicated” and the still-exceptional “Sk8er Boi.” On the other hand, Avril dug a whole lot deeper on songs like “I’m With You” and the grunge-inspired “Losing Grip.” This wasn’t just a girl playing dress up. There was a palpable level of authenticity to the endeavor, which signaled Avril’s emergence as a global superstar. Revisit the iconic era by clicking through our gallery up top.