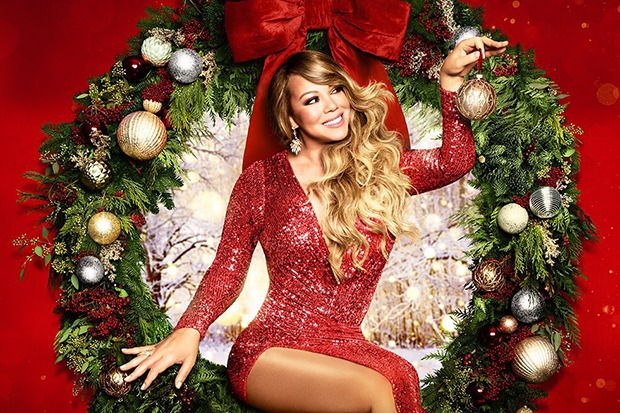 Don’t be too surprised if Mariah Carey has two festive bops in the top 10 come December. Details about Mariah Carey’s Magical Christmas Special, which debuts exclusively on Apple TV+ on December 4, arrived today (November 18) and the most exciting tidbit to emerge involves one of Mimi’s most slept-on singles. I’m talking about 2010’s “Oh Santa.” In a perfect world, the toe-tapper would have been an “All I Want For Christmas Is You”-sized hit. Which makes news of an upcoming remix featuring Ariana Grande and Jennifer Hudson extremely exciting.

According to the Hollywood Reporter, “Not only do Grande and Hudson appear [on the special], but they also collaborated with Carey on a single and music video reimagining [of] the Carey-penned ‘Oh Santa!’” Of course, there have been whispers of a collaboration ever since the Queen of Christmas posted a pic of three directors chairs with the initials MC, AG and JH on Twitter. Oh, and if that’s not enough to get the Lambily braying, Mariah is also releasing a full soundtrack for her Magical Christmas Special. Bring it on!