Salem Ilese Follows Up “Mad At Disney” With “Coke & Mentos” 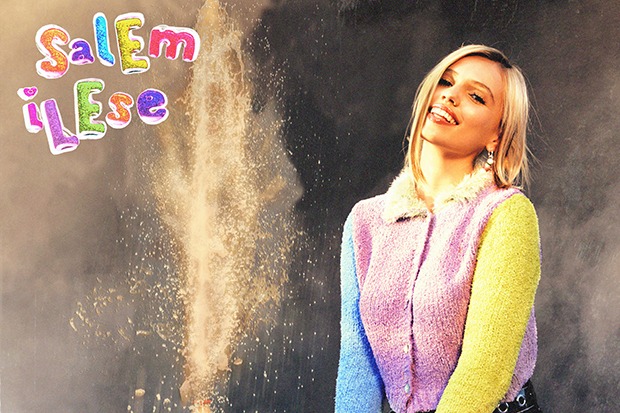 Salem Ilese lays claim to one of 2020’s biggest viral hits with “Mad At Disney.” The relatable bop, which captures the frustration of realizing that Prince Charming might not actually exist, has amassed more than 230 million streams and charted worldwide. It’s always hard to follow up a song that big, but the 21-year-old makes it look easy with the nostalgic “Coke & Mentos” (they are explosive when combined). “You take me back to the third grade, holding hands on a playdate,” she begins the song. “Tongues tied like a shoelace.”

That takes us to an instantly catchy chorus. “You remind me of an experiment and I don’t mean volcanoes or lava lamps,” Salem coos. “When we touch it’s Coke and Mentos, blowing up until we let go.” The visual, which was directed by Haley Bowman, finds the newcomer back at school. She is lost in daydreams and doing her best to ignore annoying classmates. Things take a magical twist, however, and soon the Mill Valley, CA native gets a whole new perspective. Fall in love with Salem’s next hit below.