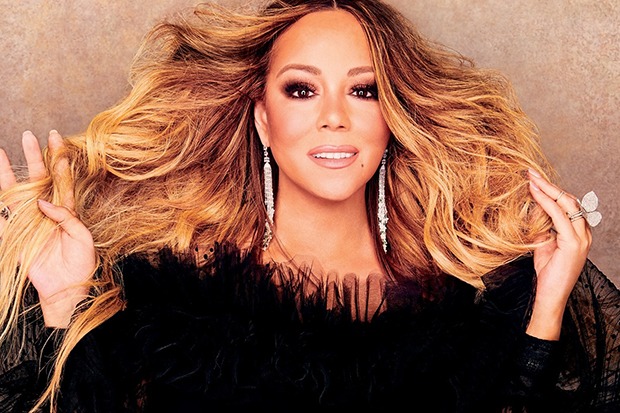 One of the most surprising revelations in Mariah Carey’s best-selling memoir is the fact that she recorded a whole alt-rock album in the ’90s under the moniker Chick. “I was playing with the style of the breezy-grunge, punk-light white female singers who were popular at the time,” the Lamb Whisperer explains. “You know the ones who seemed to be so carefree with their feelings and their image… I totally looked forward to doing my alter-ego band sessions after Daydream each night.”

The 19-time chart-topper shares more information on the project, which was eventually released as Someone’s Ugly Daughter with collaborator Clarissa Dane’s vocals laid over her own, in a new interview with Zane Lowe. “I don’t even have a copy, but I did the artwork myself,” Mariah reveals. “It’s been so long and I never talked about it with anybody. I actually just found the version with my vocals, but I need to find the board mixes from back then. Only my closest friends and the people that I actually made the album with knew about it.”

“I got kind of in trouble for making this album, the alternative album, because back then everything was super controlled by the powers that be,” Mimi continues. “And I never really was like, ‘Oh, we’re going to release it.’ But then I was like, I should release it. I should do it under an alias. And then let people discover it and whatever, but that got squashed.” That’s when Mariah had to get creative. Once they were like, you can’t do this… I [said to Clarissa], ‘Come in and just sing on top of what I did,’ and we collaborated with it.”

Watch Mariah’s Apple Music interview in full below and check out “Malibu,” one of the songs from Chick’s Someone’s Ugly Daughter album, at the bottom of the post.