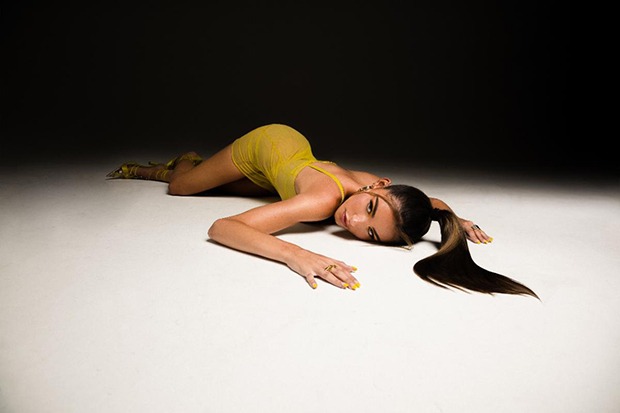 Madison Beer has been chipping away at her much-anticipated debut LP since breaking through with 2018’s As She Pleases. The breakout pop star revealed the title, Life Support, at the beginning of the year and has released a steady stream of very good singles from the project. “Good In Goodbye” set the tone for MB1, while the brutally honest “Selfish” and spicy “Baby” proved that the 21-year-old has lost none of her edge. (She also released a very good buzz track called “Stained Glass”).

Well, all good things come to those who wait — and Madison’s fans have been waiting longer than most. Today (December 7), their patience was rewarded with an announcement video that revealed the album’s release date. Life Support drops on February 26, 2021. That’s not exactly around the corner, but the singer/songwriter does have a new single coming on Friday called “Boyshit.” Get a taste of Madison’s new banger and see her album announcement below.