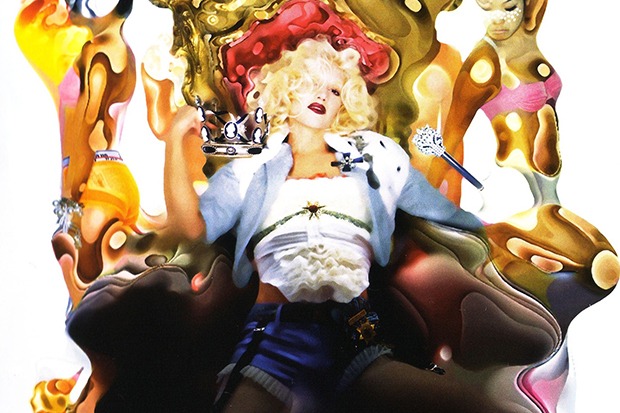 I recently wrote a little retrospective about Gwen Stefani’s Love. Angel. Music. Baby. and found myself falling in love with the album all over again. Not only is the opus jam-packed with classic hits, the album tracks are consistently great — and, in some cases, better than the singles. Not convinced? I proffer “The Real Thing” as irrefutable evidence. I loved the synth-ballad upon release, but it has only improved with age. Heavily inspired by New Order (Bernard Sumner and Peter Hook contribute vocals and bass), this is a love song for the ages.

“I’ve seen your face a thousand times, have all your stories memorized,” Gwen begins over Nellee Hooper’s gorgeous production. “I’ve kissed your lips a million ways, but I still love to have you around.” Given the romantic nature of the song, it shouldn’t come as too much of a surprise that ex-husband Gavin Rossdale has a co-write. (He is credited as GMR). Which makes the chorus somewhat bittersweet. “You’re the one I want and it’s not just a phase,” the No Doubt legend sings. “You’re the one I trust, our love is the real thing.” Revisit Gwen’s lost hit below.