The Curious Case Of Madonna’s “It’s So Cool” 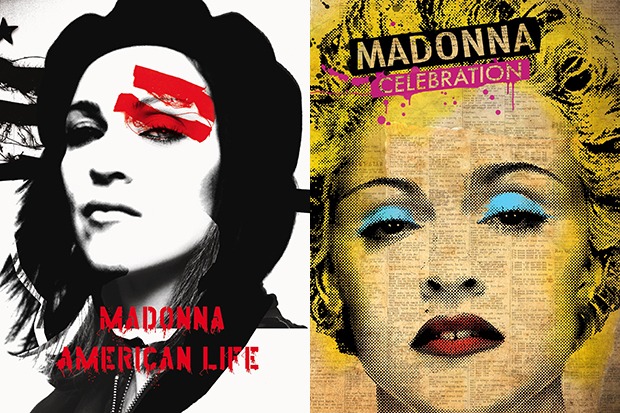 The fate of “It’s So Cool” still keeps me up at night. Originally penned by Madonna and Mirwais in 2002 for American Life, the stripped-back ballad found the Queen Of Pop grappling with big issues. “Save your soul, little sister, save your soul, dear little brother,” the enduring hitmaker sings over strummed guitar. “You need hope, says the preacher, learn to cope, say all my teachers.” Madonna’s spiritual musings continue on the chorus. “Do you really know God’s intention? Do you ever ask what it’s all for?” she ponders.

“We need love, love and love, we need more, more and more.” I never understood why “It’s So Cool” was cut from American Life (it rivals “Nothing Fails” as the era’s most profound offering and would have made an excellent album-closer), but the demo became an instant fan favorite after leaking online. And then Celebration happened. Madonna’s misbegotten 2009 greatest hits included “It’s So Cool” as a bonus track, which initially filled me with joy. An extremely belated release is better than none at all. Then I heard it.

“It’s So Cool” is barely recognizable on Celebration. The song had been transformed into a generic banger with production so dated and embarrassing that it beggars belief. If anything, it sounds a bit better now because it has the excuse of being “vintage.” Madonna has spent a lot of time combing through the vaults for her upcoming biopic and I’m hopeful for a compilation of unreleased material — something along the lines of Mariah Carey’s The Rarities. If it happens, the original version of “It’s So Cool” is a must.