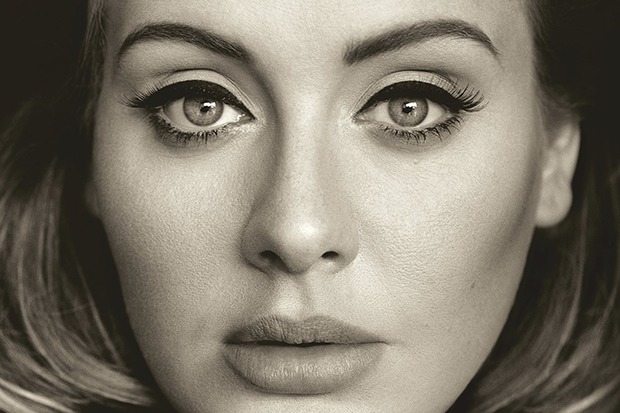 It takes a lot of nerve to suggest that the rollout of an album that sold 22 million copies worldwide could have been better, but I’m feeling unusually ballsy. On a record stacked with classic hits, “Love In The Dark” still manages to outshine most of the singles on Adele’s 25. Co-written with and produced by Samuel Dixon, this is an unusually nuanced and honest breakup song that also boasts one of the Brit’s best-ever vocals. “Take your eyes off of me so I can leave, I’m far too ashamed to do it with you watching me,” she begins over somber piano keys and violin.

Adele then lays out her reasons on the soaring, gospel-tinged chorus. “I can’t love you in the dark, it feels like we’re oceans apart,” the 32-year-old belts. “There is so much space between us, baby, we’re already defeated.” What sets “Love In The Dark” apart from other breakup songs is her sense of trepidation and the kindness with which she approaches her soon-to-be ex. That really comes through on the stunning bridge. “Every word I’ve said, you know I’ll always mean,” Adele croons. “It is the world to me that you are in my life, but I want to live and not just survive.”

There’s no arguing with “Hello” being rolled out as the lead single, while the Max Martin-produced “Send My Love (To Your New Lover)” proves that Adele can do “pop” as good as anyone. However, “Love In The Dark” is superior to “Water Under The Bridge” and “When We Were Young.” While I’m banging my drum, I feel similarly passionate about “Remedy” and “Million Years Ago.” But there’s something about “Love In The Dark” that eclipses even those gems. Revisit the affecting ballad below.