Little Mix Reclaims Their Independence On “Not A Pop Song” 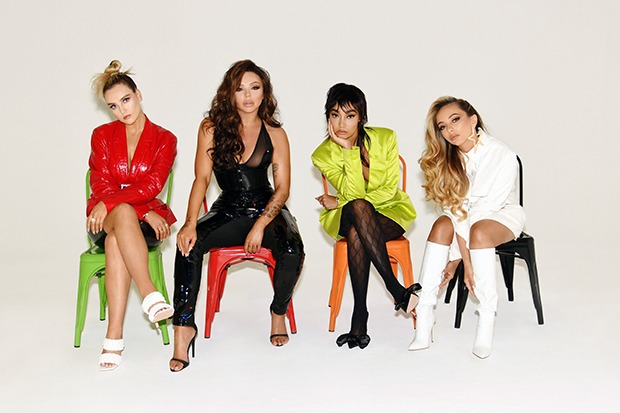 Little Mix rolls out “Not A Pop Song” as the third single from Confetti, and it’s their most-pointed release to date. In some ways, it’s a protest song or at least a raised middle-finger to former management. “I don’t do what Simon says, get the message ’cause it’s read,” Leigh-Anne Pinnock sings in her verse, obviously referencing Simon Cowell. “Said to follow any dream, be a puppet on a string — works for you but that isn’t me.” The ladies then reclaim their independence on the catchy chorus.

“This ain’t another pop song about falling in love or a party song about drinks and drugs,” they harmonize. “No more singing songs about breaking my heart.” The message is clear. Little Mix is taking back control on Confetti, so expect their realest and rawest era to date. “Not A Pop Song” follows the UK top 20 hits “Break Up Song” and “Holiday.” All signs point to their sixth album being one of their most successful, both commercially and creatively. Listen to “Not A Pop Song” below.