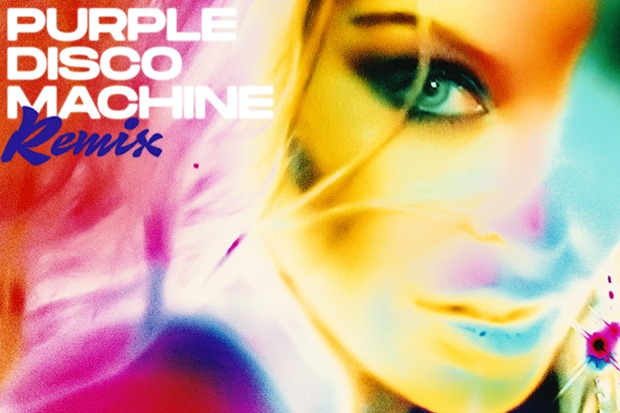 It has been a big week for Kylie Minogue fans. Yesterday (October 9), the pop icon revealed the tracklist of DISCO and now taps Purple Disco Machine for the first official remix of “Magic.” The German DJ strips away most of the verses and focuses on maximizing the majestic chorus over disco-house beats. It’s very in-sync with Kylie’s authentic, respectful approach to the ’70s club genre and, most importantly, makes you want to twirl under the mirrorball. Which is the whole point really.

Hopefully, we will get more remixes in the coming weeks. “Say Something” only got one official remix, which is frankly a crime against human decency. Who knows? I can definitely image the right producer putting a more contemporary spin on the song. If you missed Kylie’s unveiling of the DISCO tracklist, you can check it out here. Titles like “Dancefloor Darling,” “Fine Wine” and “Monday Blues” have my full attention. Listen to the Purple Disco Machine remix of “Magic” below.