Maggie Lindemann Rocks Out On “Scissorhands” 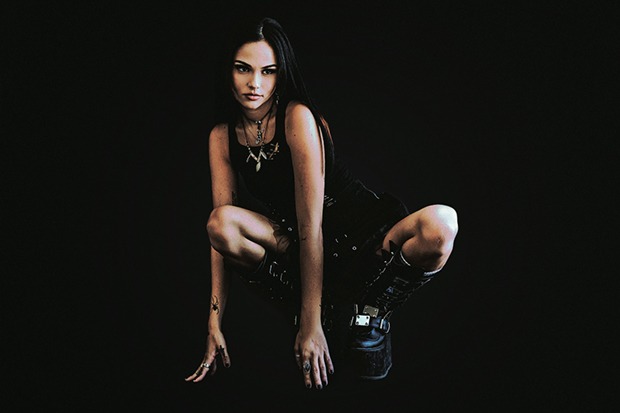 Maggie Lindemann relaunched in August with a winning pop/rock concoction called “Knife Under My Pillow.” It turns out, it wasn’t a one-off experiment. She followed it up with the rollicking “GASLIGHT!” and goes even harder on “Scissorhands” — the third single from her upcoming Paranoia EP (due January 22, 2021). “I mind own my business but you keep pulling me down, I warned you this won’t end well,” the 22-year-old begins. “What I touch goes up in flames, I wish that I could change.”

That takes us to the Halloween-appropriate chorus. “Why can’t no one understand, I got scissors for my hands,” Maggie roars. “Hold you closer but I can’t, I don’t want to kill a man.” And yes, the song is based on Tim Burton’s ’90s classic. “Obviously, this song was inspired by… Edward Scissorhands,” she reveals in the press release. “The film on the surface is classic Tim Burton — fun and silly — but underneath it speaks to loneliness and the challenges in society to be accepted.” Listen below.