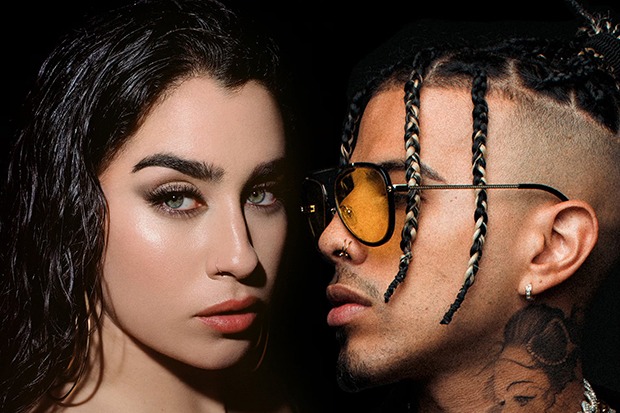 Lauren Jauregui’s “Lento” had the misfortune of dropping in March at the height of the COVID-19 panic. The sultry banger, which was produced by Tainy, still managed to rack up more than 35 million streams, but that number would have been significantly higher with a traditional rollout. “Lento” now has a second lease of life thanks to a remix featuring rising Latin superstar Rauw Alejandro. Lauren’s English verse has been stripped out and replaced with Rauw’s racy contribution. Trust me, you don’t need to understand the lyrics to feel the vibe.

You also don’t need a solid grasp of Spanish to enjoy the sexy chorus. “Dale lento, tócamela más lento,” Lauren instructs. “El ritmo me está enciendendo.” As for the timing of the original release? Well, it was just bad luck. “I had planned to give you this first taste of what’s coming for some time,” the 24-year-old explained in March. “There was truly no way any of us could have prepared for what is happening right now, so I hope you receive ‘Lento’ with as much grace and love as is intended.” Listen to the killer remix below.