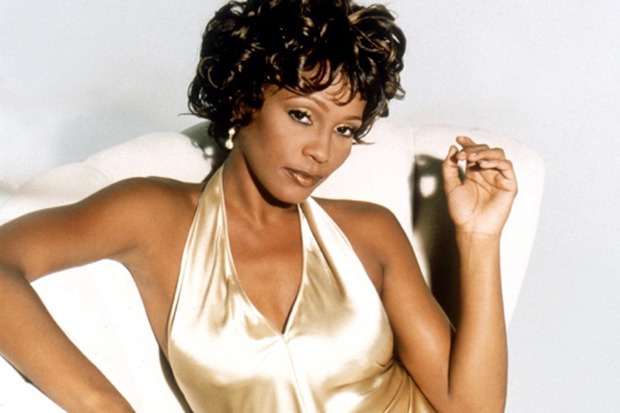 Better late than never! Legacy Recordings has released the first official visual for Whitney Houston’s 2003 holiday single “One Wish (For Christmas).” The title track and lead single from the late superstar’s only festive offering is actually a cover of a Freddie Jackson song. It speaks volumes for Nippy’s inimitable vocal prowess that she absolutely made the ballad her own. “If there were no presents, waiting on Santa’s sleigh,” she begins. “What would I wish for Christmas.”

The much-missed icon then pulls the vocal trigger on the lovely chorus. “If I had one wish for Christmas, there would be joy and peace here on earth,” Whitney belts. “If I had one wish for Christmas this year, we would all come together as one.” The video combines archival footage of the hitmaker with a wintry, animated landscape. Of all the songs in Whitney’s holy discography, “One Wish (For Christmas)” is one of the most underrated. Check out the moving visual below.