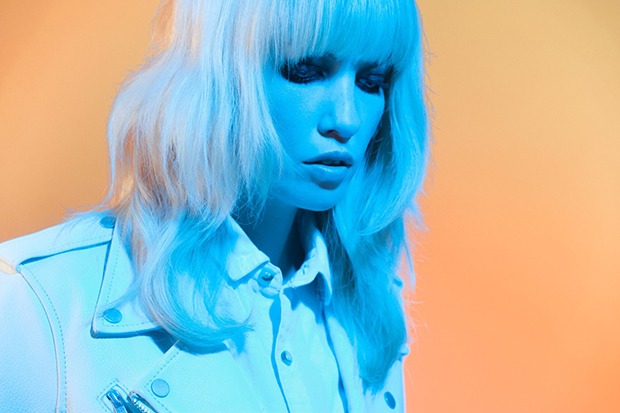 As any pop connoisseur can attest, Ladyhawke’s self-titled debut was one of the best pop albums of the ’00s. With stone-cold classics like “My Delirium” and “Back Of The Van,” it casts a long shadow. Since then the New Zealand singer/songwriter has released two very good albums, but has been relatively quiet of late. She now makes a very welcome return to New Music Friday via a feature on PNAU’s “River,” which represents something of a reunion. After all, Ladyhawke previously featured on their 2008 hit “Embrace.”

“Comin’ out the shadows on me now, I can feel it come around,” Pip Brown (her real name) begins over the Aussie trio’s slick synths. “Sittin’ up in saddle comin’ out, I am free to roam around.” That takes us to the chorus. “River, wash your blood over me,” she belts. “River, why won’t you wash me clean?” How did the song come about? “Years after doing ‘Embrace’ with the PNAU guys, they approached me again to maybe try something new,” Ladyhawke reveals in the press release. Listen to the brilliant banger below.