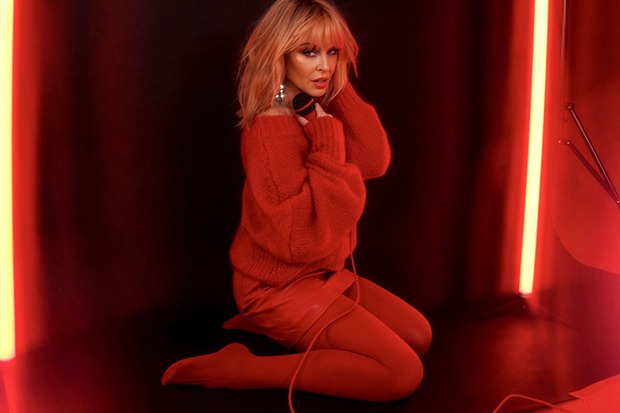 At this rate, DISCO is shaping up to be Kylie Minogue’s most successful album in at least a decade. So far, the opus has debuted at number one in the UK, making her the first female artist to do it in five consecutive decades, and topped the charts in her native Australia. She now claims her highest-charting album in the US since Aphrodite. DISCO debuts at number 25 on the Billboard 200 and number two on the album sales chart. (The Billboard 200 includes streaming data and individual downloads).

What is the secret of Kylie’s success? For starters, returning to the dance floor — particularly after the country detour of Golden — was a smart move. Dance-pop is her calling and dabbling in a glittery, fun sub-genre like disco makes complete sense. Not only that, but in a historically awful year like 2020, nostalgia and musical comfort-food are king. People want to feel good and be reminded of happier times. And DISCO certainly achieves that. Her innovative approach to promo certainly didn’t hurt either.