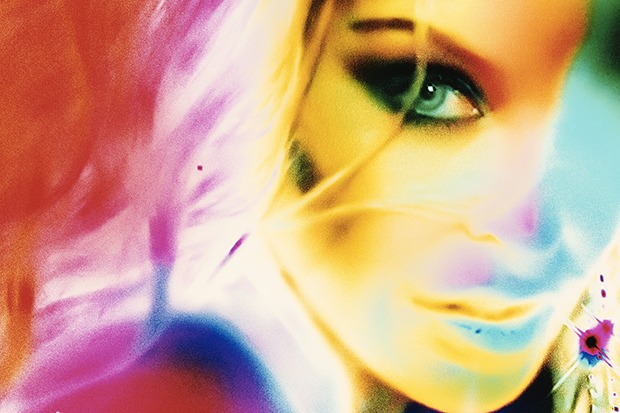 EDIT: The post has been updated with Kylie’s adorable “Magic” video. Check it out below.

Kylie Minogue rolls out a loved-up banger called “Magic” as the second single from DISCO — and it absolutely lives up to the time. Produced by Danish duo PhD (AKA Peter Wallevik and Daniel Heloy Davidsen), who previously worked with the pop star on “Get Out Of My Way,” “Million Miles” and “Love,” this is three and a half minutes of pure happiness. “I feel like anything could happen, the stars look different tonight,” Kylie begins the disco anthem giddily. “They’re glowing all around me, it’s flowing through my body.”

That takes us to the lovely chorus. “Dancing together, ain’t nothing that could be better,” the Aussie hitmaker coos. “Tomorrow don’t matter, we’ll make the night last forеver — so, do you believe in magic?” The video for “Magic” drops in just over an hour and it’s yet another collaboration with Sophie Muller. I’ll update the post with it as soon as the clip hits YouTube. In the meantime, play “Magic” on repeat below. And make sure to pre-order DISCO on your preferred format (there’s a CD, multiple vinyls and a cassette) here.

Kylie Was The It-Girl Of The ’90s
END_OF_DOCUMENT_TOKEN_TO_BE_REPLACED