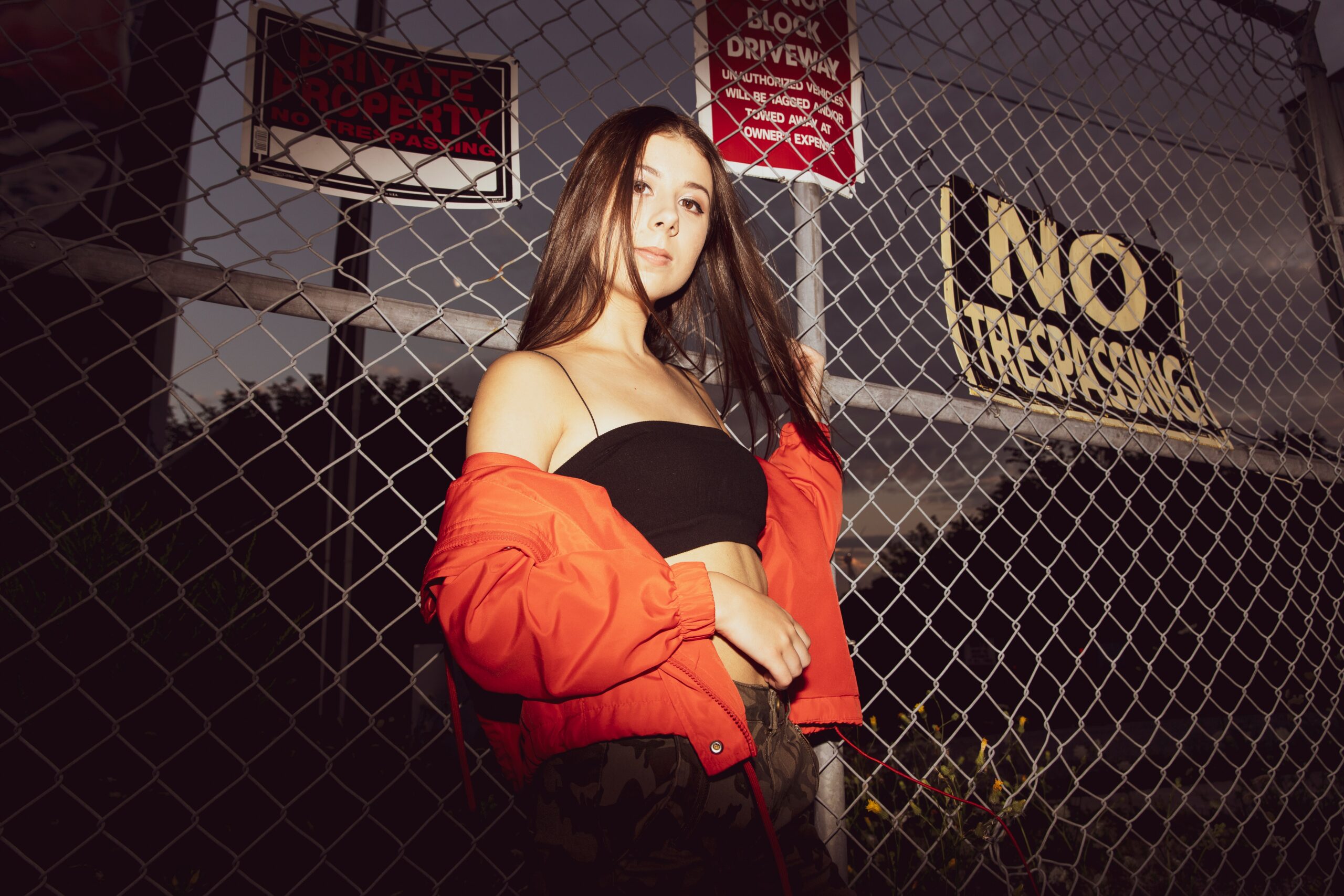 While analysing people around her and their behavior, 17 year old pop singer-songwriter Ashley Sienna felt inspired to write a song aimed at affecting a positive change in the way we all go through the phase of being single. She has come-up with a catchy number that instead of comparing being single with being in a relationship, highlights the wise fact that each are great in their own time, and that one must make the most of being single while they are.

Very young and extremely talented, Ashley Sienna has dedicated her life to music an early age, which explains why she already feels so comfortable and in her element at only 17. She has announced that she will be releasing her first EP in the coming weeks, and “When I’m Single” is just one sample of her inspiring positivity and desire to uplift.