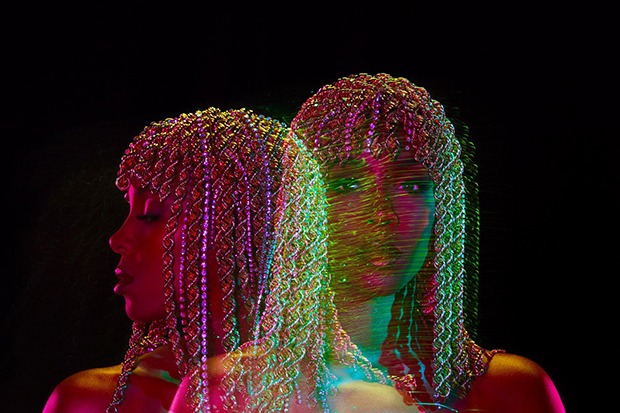 Kelly Rowland is about to make two deliveries. Last week, the R&B icon revealed that she is expecting her second child on the cover of Women’s Health and now announces the imminent arrival of a new single. The Destiny’s Child diva fired up her social media accounts to let fans know that “Crazy” drops on October 13 (i.e. tomorrow). She still hasn’t shared a preview, but the artwork is giving me serious Amii Stewart vibes. Hopefully, a disco or dance-floor anthem isn’t entirely out of the question.

Of course, “Crazy” is the followup to “Coffee,” a sexy R&B anthem that was released in April. At this point, Kelly has been alluding to her long-awaited fifth album for more than half a decade, so keep your fingers crossed for an announcement. What can you expect from KR5? “A lot of my albums and songs have been slow, except for tracks like ‘Commander’ or ‘When Love Takes Over,’ she revealed in an interview with LENNY back in 2017. “I said I wanted this record to be happy because we need that right now, more than ever. That’s where my heart is.” See her announcement below.