Ally Brooke Reunites With Afrojack On “What Are We Waiting For?” 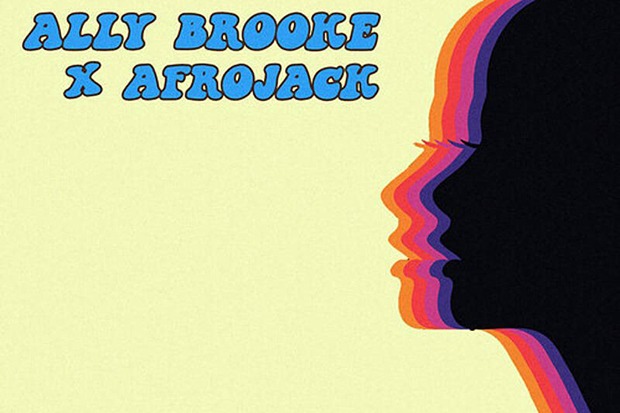 It’s shaping up to be a huge week for Ally Brooke. The 27-year-old is releasing her memoir, Finding Your Harmony, tomorrow (October 13) and rolling out a second collaboration with Afrojack on Friday. The Dutch DJ announced the imminent arrival of “What Are We Waiting For?” on social media and fans were quick to point out that the Fifth Harmony singer has already performed the song on tour. From a live fan recording (see below), it sounds like Ms. Brooke is about to take us straight to the disco.

At this point, the budding solo star is something of a fixture on the club scene. In the last couple of years, she has recorded bangers with Topic, Matoma, Lost Kings, Florian Picasso and, of course, Afrojack. (They teamed up for “All Night” earlier this year). Given her prolific output since Fifth Harmony went on hiatus, it’s almost time for Ally to announce an EP or mixtape. She certainly has enough quality songs for one.