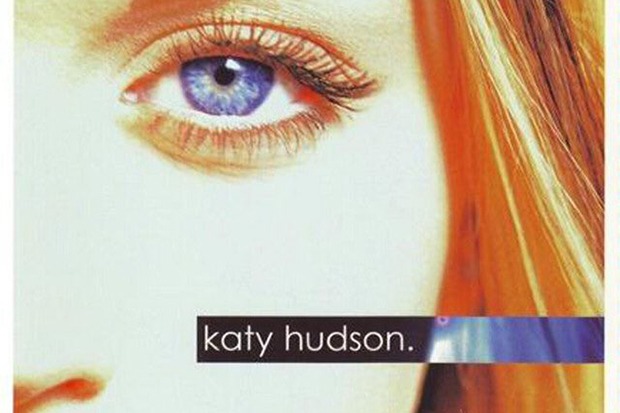 Well, here’s an unexpected surprise! Katy Perry’s 2001 debut LP, Katy Hudson, is finally available to stream via Amazon Music. The contemporary Christian-pop album, which has long been out of circulation, offers a fascinating glimpse of a young singer/songwriter (Katy was just 16 when the album was released) finding their voice. As expected for a record that is almost 20 years old, Katy Hudson does sound dated. The production is very Y2K pop/rock-oriented and some of the electronic flourishes are museum-worthy.

However, the songwriting still holds up. Katy writes about teen angst and alienation with laser-like precision on songs like “Naturally” and “My Own Monster,” while the more obvious worship songs (“Growing Pains,” “Faith Won’t Fail” and “When There’s Nothing Left”) are sincere and emotionally-engaging. If you love the second half of Prism as much as I do (think “By The Grace Of God” and “Spiritual”), then Katy Hudson is well worth checking out. You can stream it in full here via Amazon Music.