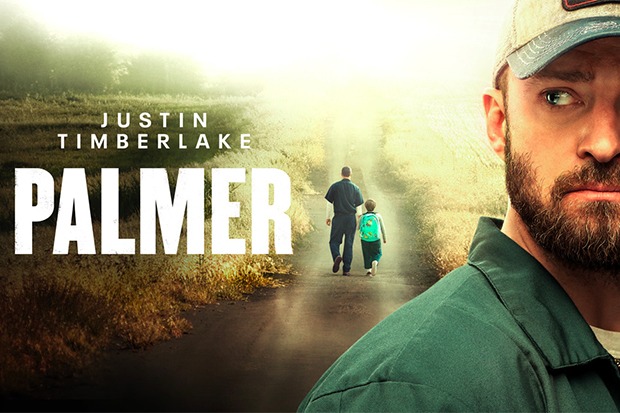 Given his icon status in the music world, it’s easy to forget that Justin Timberlake is also a fine actor with memorable turns in films like The Social Network and Inside Llewyn Davis. Three years have passed since the 39-year-old’s last major role (in Woody Allen’s Wonder Wheel), but he’s ready to get back into it. Today (December 17), Apple TV+ released the preview of Palmer. An emotional drama about convicted felon Eddie Palmer, played by Justin, who returns home to Louisiana and tries to rebuild his life.

Along the way, Palmer become the de facto guardian of a 7-year-old boy. The child likes dolls, dresses and dancing — making him the victim of bullying in the small, close-minded town. While the preview doesn’t give too much away, it’s pretty clear that Palmer has his entire world view challenged and, hopefully, redeems himself by the end of the film. It’s unclear if Justin has any music on the soundtrack, but it doesn’t seem out of the question. Grab a tissue (it’s an emotional trailer!) and check out Palmer (due January 29) below.