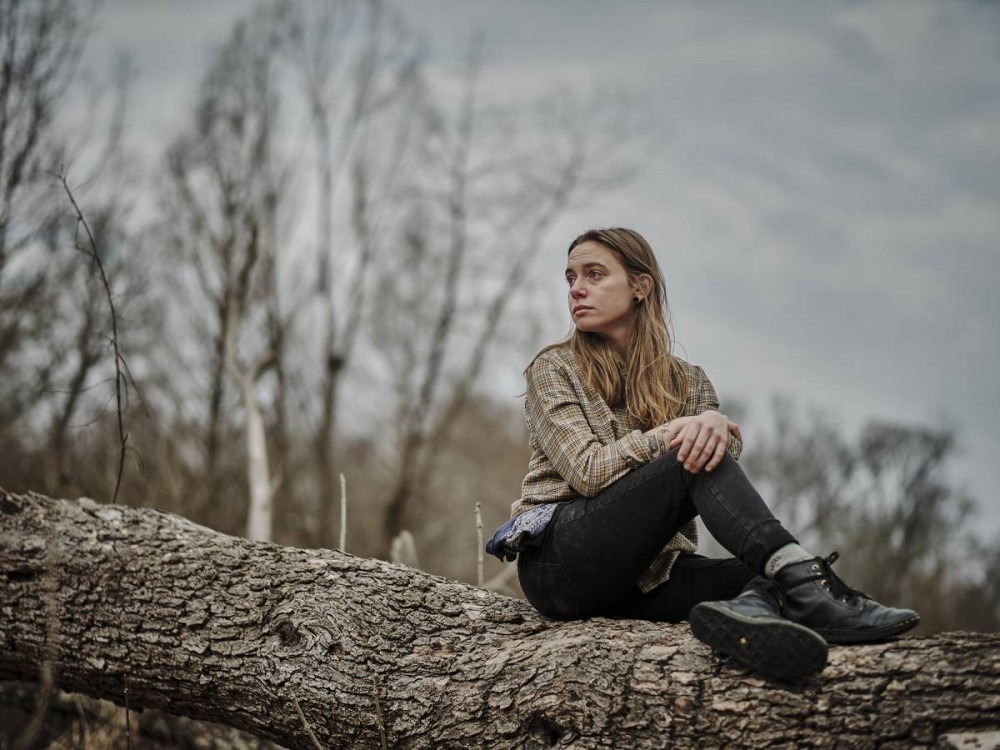 Julien Baker released her third album, Little Oblivions, on February 26, introducing new sonic landscapes to her usually sparse sound that is sure to surprise fans. For the first time in her career, Baker used a full band to record the album, although she is credited with playing the majority of instruments herself.

Before reaching higher ambitions than she previously had, Baker first had to break her own self down. Speaking with NME, she revealed, “With my previous two records, the idea I had was a little bit more idealistic. And for my own sanity, I chose to apply this narrative to all the obstacles and struggles and pain in my life, to help me assign meaning to pain… you know, what human beings have been trying to do since the dawn of time!”

With her third album, “I had to unlearn the idea of recovery being linear, or quantifiable, or something that you did out of principle, that was just a moral achievement.”

This “unlearning” appears to have enlivened the 25-year-old singer, who embraced creating a solo album with soaring guitars, driving bass rhythms, and raging drums. Critics have embraced the sound, too, with Consequence of Sound writing, “The newly turned-up volume and heavier instrumentals of synths, bass, and drum programming still never drown out Baker’s tender vocals, which are consistently unexpected and innovative.”