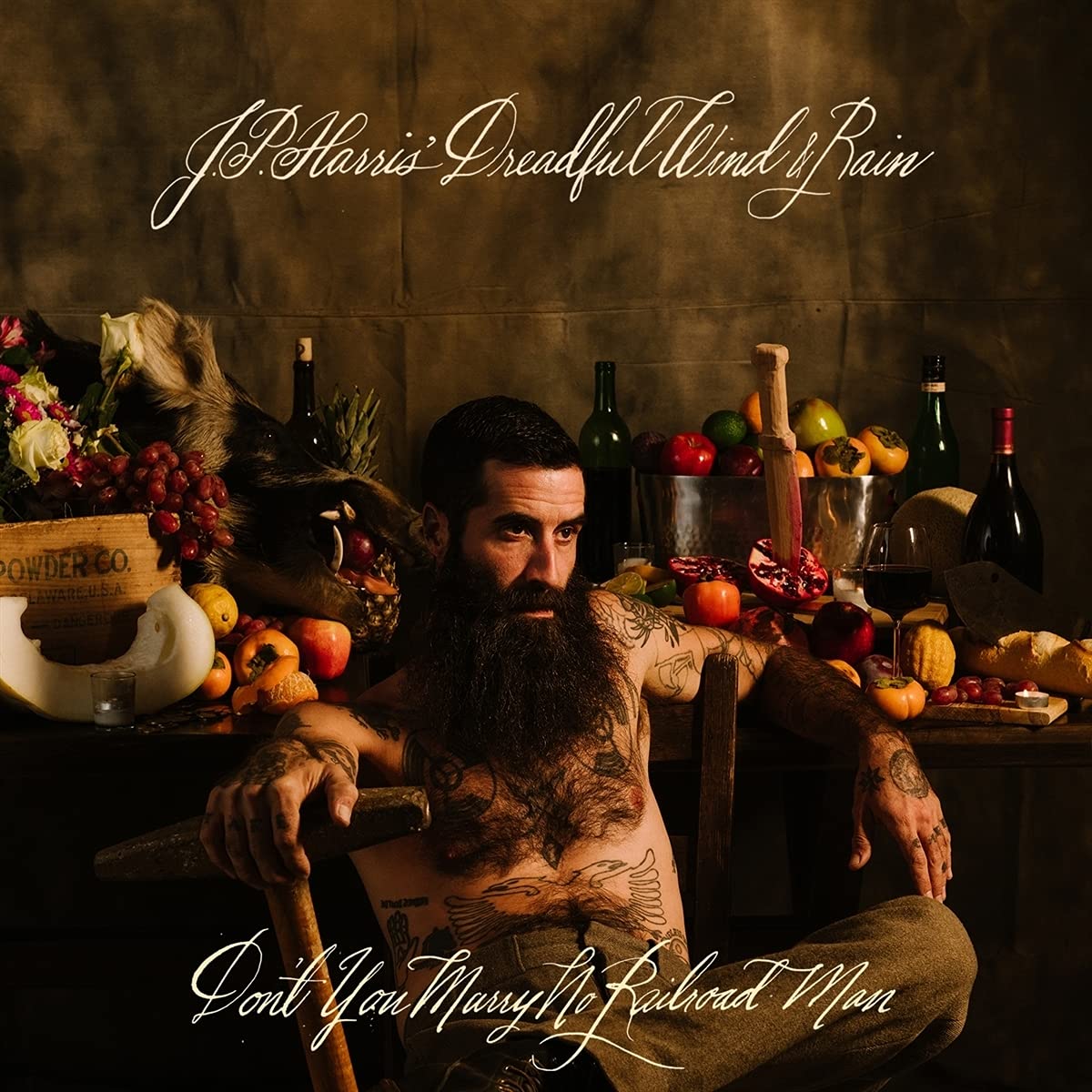 JP Harris is well known in Nashville, both as a carpenter and a clawhammer banjo player with deep roots in traditional music. He prefers to pick out tunes on the fretless instruments he’s made himself and, on this album, he delves deep into the folk roots of American music. Singer and fiddle player Chance McCoy, best known for his time with the Old Crow Medicine Show, accompanies Harris on most of these selections. “Greatest Hits” isn’t a term usually applied to folk music, but the 10 tunes here will be familiar to anyone with even a cursory knowledge of the genre. (Harris wrote comprehensive liner notes for the package to illuminate the history of the songs and his method of arriving at the arrangements of the material.) Boasting a deep baritone voice, Harris ’ understated phrasing adds to the album’s timeless feel. The playing is subtle—the only concession to modern recording technology is minimal reverb on the banjo. “Country Blues” echoes the Folkways version of the song cut by Dock Boggs, with Harris using similar bare-bones frailing and a few bluesy bent notes. Though everyone from Jean Ritchie to the Everly Brothers has cut “Barbry Ellen,” Harris and McCoy’ harmony vocals, and McCoy’s moaning fiddle, make this tragic love song still feel like a real tear-jerker. “Closer to the Mill” is sprightlier —an exuberant expression of love that brings McCoy’s fiddle up front to support the duo’s vocal harmonies. McCoy’s fiddle takes the lead on “Otto Wood,” a bad-man ballad made popular by Doc Watson. Harris tries a bit of Scruggs-style fingerpicking on this version, to complement McCoy’s melodic work.