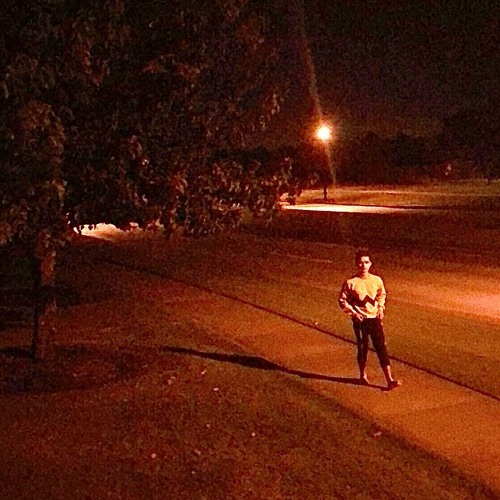 Houston-based Indie artist Ivorde Is Ok. has just dropped his new album titled Beautiful life I live., exploring musical possibilities in an original and pioneering way. His young age gives him the confidence and boldness needed to attempt such experiments, and each of the 10 songs he has composed bring their unique touch to the overall feel of the album. Mixing industrial soundscapes with folk and punk is what makes Beautiful life I live.

Different than anything listeners have heard until now, Ivorde Is Ok. proves his eclectic way of thinking and incredibly broad imagination on this debut collection. His brutal honesty and ‘high quality-low quality’ production perfectly matches the album’s vibe, and helps him introduce himself with style to the listener.