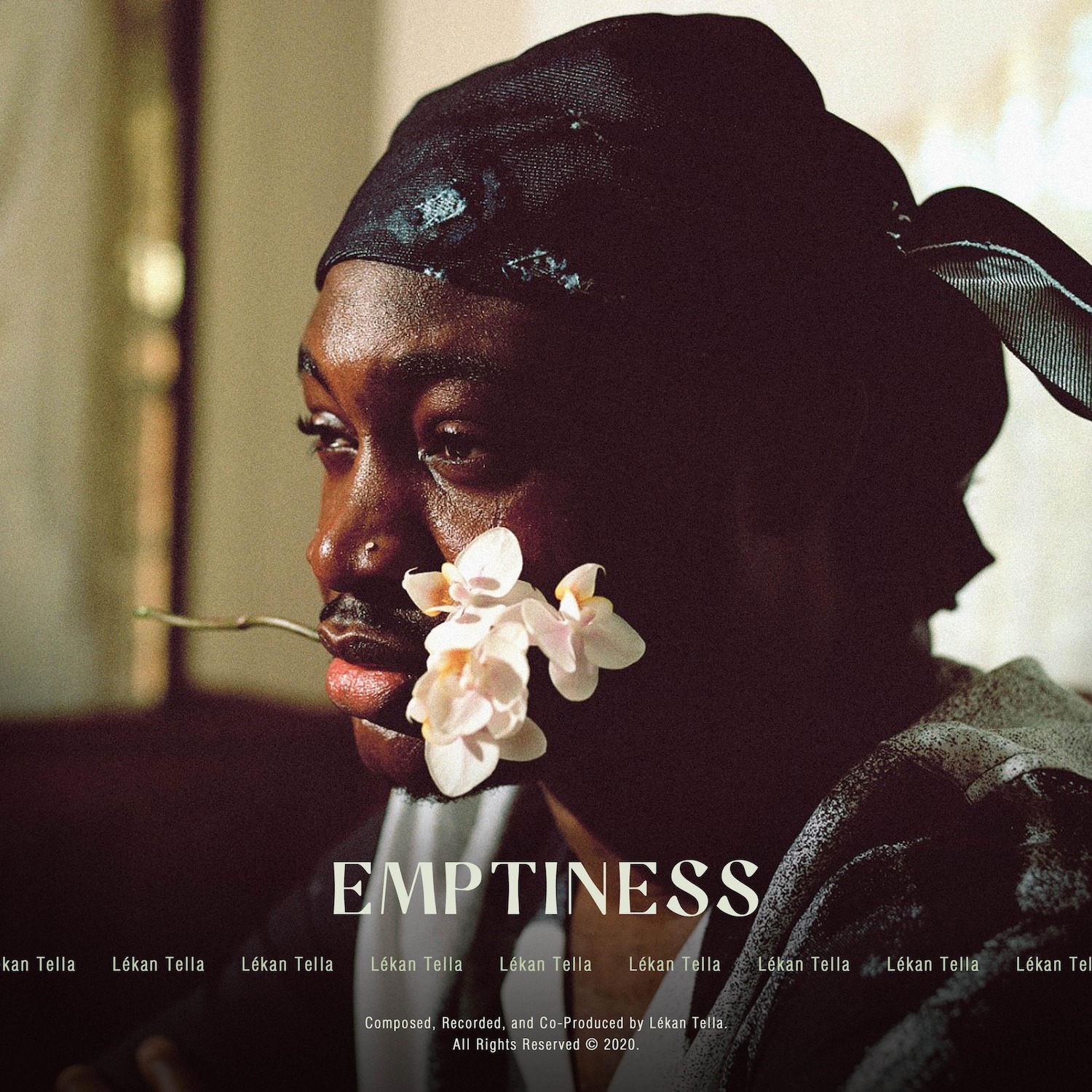 Skilled Nigerian and American singer-songwriter Lékan Tella is dropping a major debut song titled “Emptiness,” a graceful ode to love that beautifully describes the vulnerability one finds themselves in when smitten by love. Inspired by Jay Z’s Black album, as well as 90’s East coast Hip-Hop that taught him the art of raw storytelling, Tella continued his formation by digging into R&B, retro-funk, and 80’s pop, the main elements present on “Emptiness.”

He has done a musically inspiring job at finding a unifying core to these various influences, as he leads the path with his unbelievably transportative vocal performance, that could be compared to some of the greatest singers music has known.