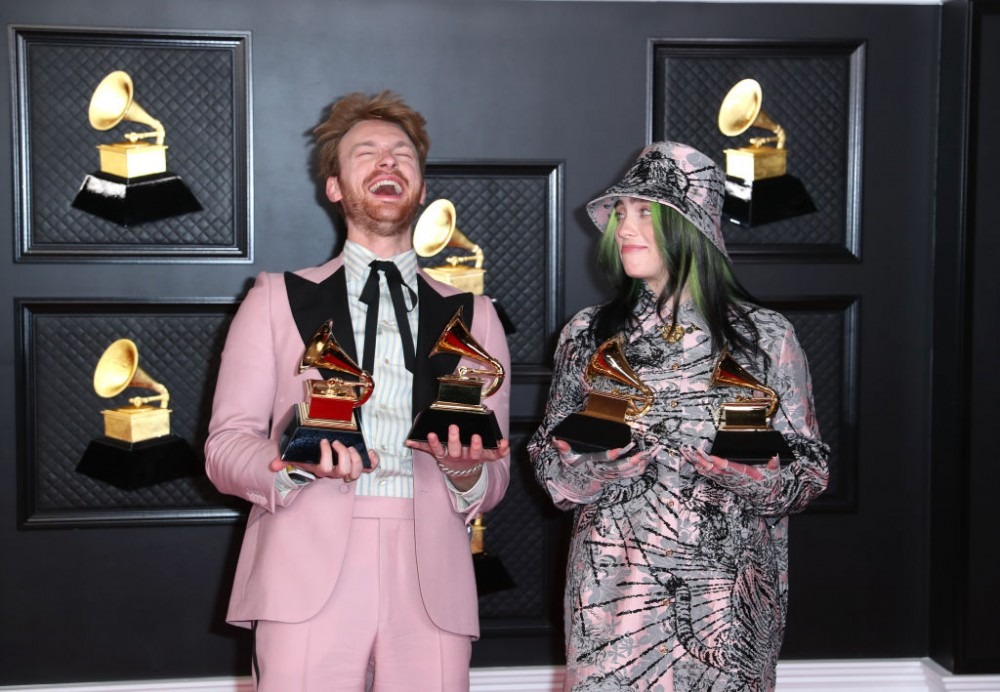 The 63rd Annual Grammy Awards were hosted on Sunday night in Los Angeles with host Trevor Noah handing out statues from the Los Angeles Convention Center. As COVID-19 has raged on for more than a year now, the awards show featured a common theme with a limited live audience that featured musical performers and nominees.

The 63rd Grammy’s, which saw Beyoncé leading the field with nine nominations, ended with Bae breaking the record for the most Grammy wins of all-time by a singer (male and female) with 28 statues now to her name. Taylor Swift also set a record by becoming the first woman to win the album of the year three times.

Some of the awards, such as Billie Eilish’s win for record of the year (that’s two years in a row), didn’t come as much of a surprise, while Kanye West winning for Best Contemporary Christian Album added to the night’s list of surprising wins.

Dua Lipa, Roddy Ricch, and Taylor Swift started the night with six nominations and they all claimed at least one award.

While Billie Eilish won the top four prizes during last year’s Grammy Awards, this year marked the first time that four separate female performers took home the show’s top prizes which include album of the year, the song of the year, the record of the year, and best new artist.

The night’s historic winning streak for women wasn’t lost on Dua Lipa who said backstage: “I feel like there’s been a lot of female empowerment and lots of women winning awards tonight. And so it’s been absolutely amazing to just be alongside all that, to feel that energy.” Lipa took home the award for the best pop vocal album.

Here’s a full list of the night’s 2021 Grammy award winners.

Record of the Year: “Everything I Wanted” by Billie Eilish.

Album of the Year: “Folklore” by Taylor Swift.

Best Rock Album: “The New Abnormal” by The Strokes

Best Traditional R&B Performance: “Anything for You” by Ledisi

Best Progressive R&B Album: “It Is What It Is” by Thundercat

Best Gospel Album: “Gospel According to PJ” by PJ Morton

Best American Roots Performance: “I Remember Everything” by John Prine

Best American Roots Song: “I Remember Everything” by John Prine

Best Americana Album: “World on the Ground” by Sarah Jarosz

Best Contemporary Blues Album: “Have You Lost Your Mind Yet?” by Fantastic Negrito

Best Reggae Album: “Got to Be Tough” by Toots & The Maytals

Best Children’s Album: “All the Ladies” by Joanie Leeds