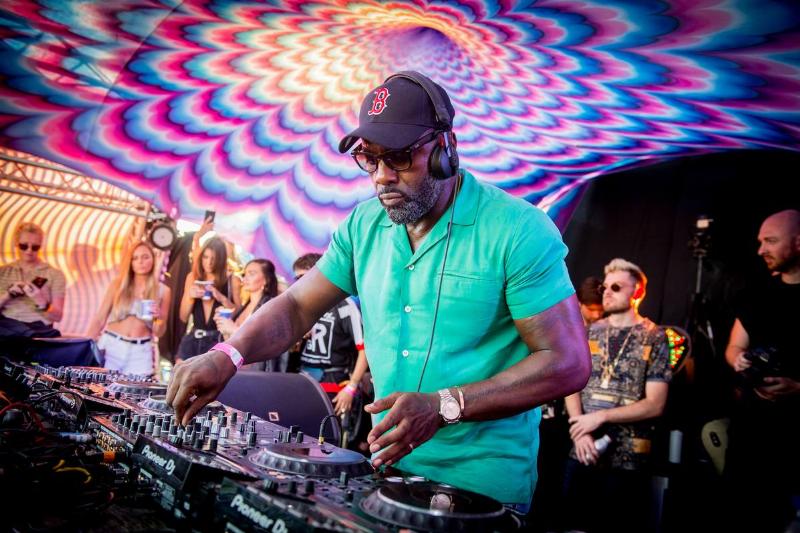 Did you know that actor Idris Elba is also a pretty prolific musician? The Thor actor has been releasing music since at least 2006, and in 2021 announced what might be his biggest collaboration to date.

While speaking with The All-New Capital Weekender on CapitalFM, Elba said, “I’m trying to stay with it when we’re not gigging now. So I’ve got some really cool music coming, been working with Franky Wah on a tune I’m looking forward to dropping. I’ve got a bit of a banger, I don’t want to say too much but me, Megan Thee Stallion and Davido that’s coming. Shout out to the fanatics.”

Since the pandemic started, Elba has stayed very busy releasing new tracks. In January he dropped “Courtney Cox,” with Connor Price. The actress and Friends star even appeared in the music video!