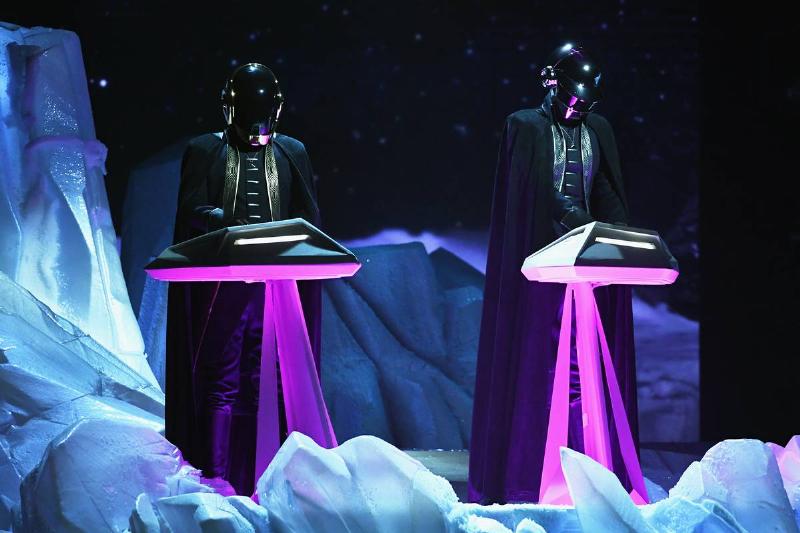 After 28 years of reshaping the music industry, iconic French electronic duo Daft Punk have announced they are breaking up in the most Daft Punk way possible. The pair, who once famously hid their true identities under masks, uploaded an eight-minute video titled “Epilogue” to YouTube.

In the video, which can be seen here, Guy-Manuel de Homen-Christo and Thomas Bangalter are shown walking around the desert in their leather jackets and space helmets. After some time, one of them removes his jacket and reveals an energy pack. The other member presses a button on the pack.

The one wearing the pack then quickly turns, walks away, and explodes. And that’s that – Daft Punk is officially no more. Variety reached out to the band’s publicist, Kathryn Frazier, who confirmed the break-up was real.