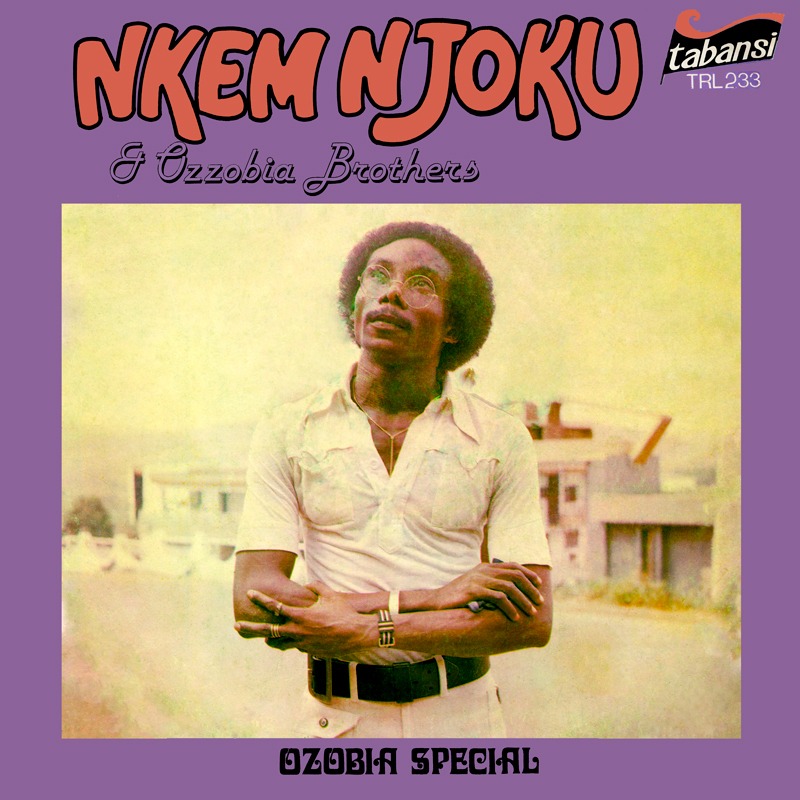 A rowdy sort of gospel roughness jacks up Ozobia Special (BBE), the sole album by Ghanaian Igbo highlife singer Nkem Njoku & Ozzobia Brothers. Originally released in the early 1980s, Ozobia Special is a hard-partying example of the way Nigeria’s Igbo tribe put its own spin on percussive Ghanaian highlife and Congolese soukous’s quicksilver guitars—particularly in “Ije Eluwa” (To the Exalted). Other highlights include the irrepressibly melodious “Osula Nwa Eje Ubi Eje Oba” (Do Not Go Away Baby Monkey) and “Akwa Obi” (Great Heart), which contains some of the twinkliest synths this side of Thomas Dolby.