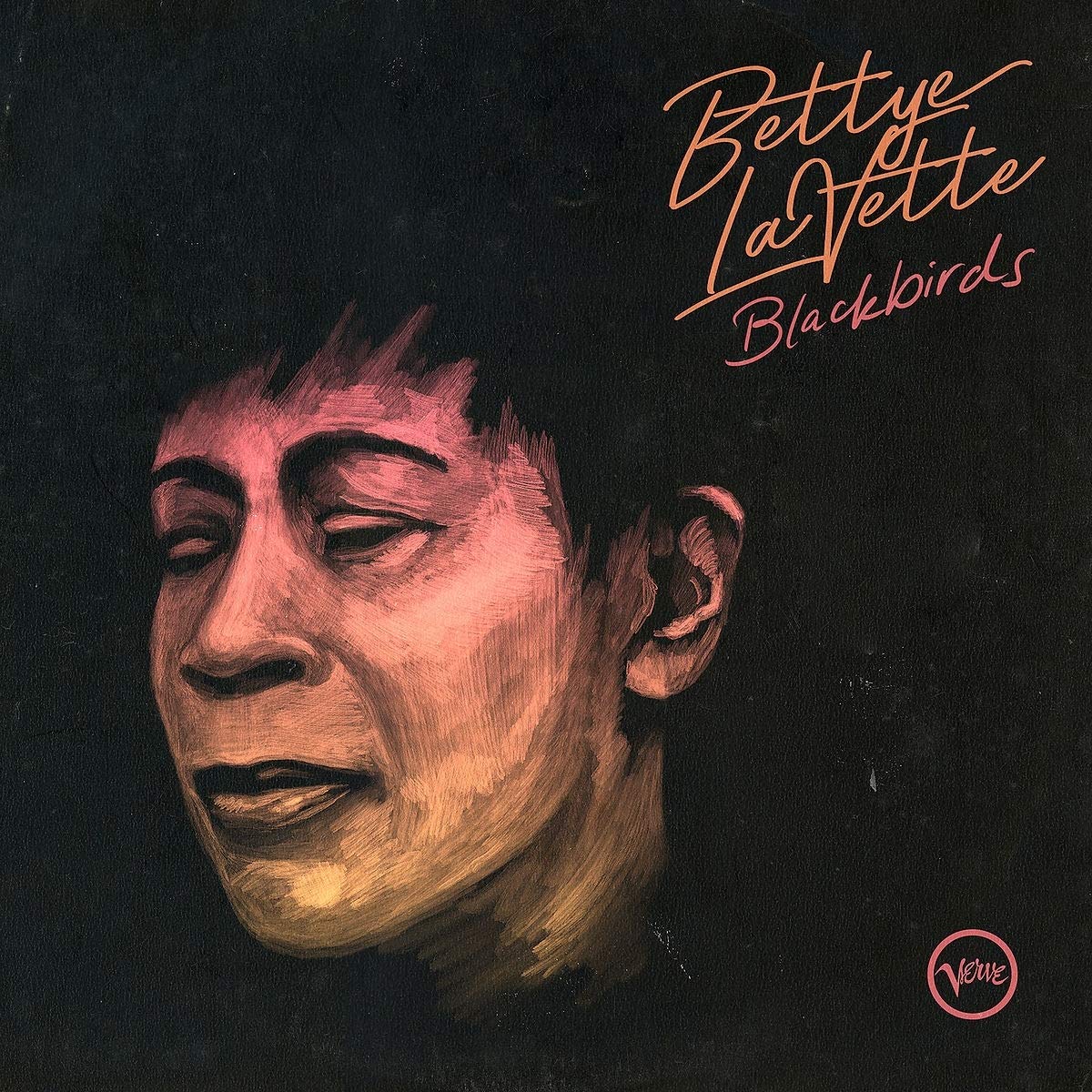 During her lengthy career—coming up on 60 years since her debut single at age 16—Bettye LaVette has paid tribute to all manner of influences: album-length considerations of music associated with British Invasion artists and Bob Dylan, tunes by everyone from Fiona Apple to Willie Nelson, and so much more. She’s one of the most individualistic interpreters in contemporary music, but until Blackbirds, her newest, she has yet to nod to the numerous African-American women singers who came before her. Deftly produced by Steve Jordan, who also helmed the Dylan set, 2018’s Things Have Changed, Blackbirds finds LaVette taking a turn with music she first heard by the likes of Della Reese, Nancy Wilson, Nina Simone and Billie Holiday. Those women were all pillars of jazz—attempting to approximate their styles would do no one any good. LaVette knows that and avoids the trap. Her “Strange Fruit,” the landmark 1939 Holiday tale of the horrors of lynching, takes on a harder blues edge than the familiar version; LaVette plays it with equal parts outrage and melancholy. “Book of Lies,” which came from early Atlantic Records hitmaker Ruth Brown, is a heartbreaker, while Simone’s “I Hold No Grudge,” which opens the collection, is loaded down with all the funk and wah-wah it deserves. There’s also one exception to the ground rule, the song that provides the album with its title, The Beatles’ “Blackbird.” Here, over acoustic guitar, piano and sweeping orchestration, LaVette gives the Civil Rights-inspired anthem what may just be the most soulful treatment it’s ever been given. It’s a joy to behold.