“Fighting Spirit” Is One Of Madonna’s Best Bonus Tracks 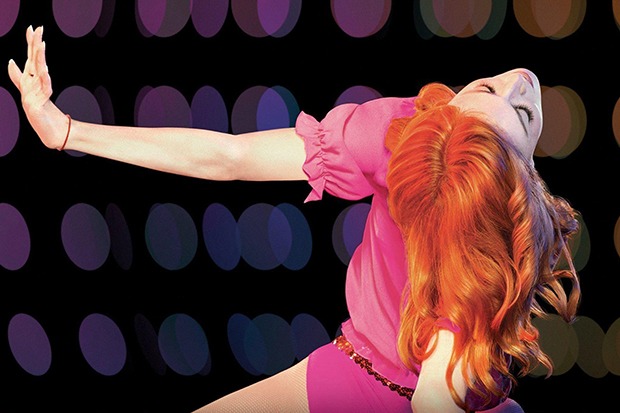 When it comes to B-Sides and bonus tracks, Madonna is notoriously stingy. And when she does open the vault, it usually feels like she’s trolling. (I submit “Cyber-Raga” and “Up Down Suite” as exhibits A and B). There are still some gems to be found, however. “Has To Be,” the Ray Of Light bonus track, is exceedingly lovely, while “Super Pop” remains a guilty pleasure. My favorite — at least from the latter part of Madonna’s career — is probably “Fighting Spirit,” a track tacked on to the Confessions On A Dance Floor boxset.

“What you gonna do when your love is gone? Who you gonna play when the game has ended?” the Queen of Pop begins the song over Mirwais’ disco-tinged production. “Where you gonna go when the bird has flown? How you gonna play when you’re all alone?” In some ways the banger can be construed as a warning or wake up call to her lover. Madonna is simply reminding him or her how shitty their life would be without her in it. That takes us to the borderline-ominous, but danceable chorus: “Keep the fighting spirit of love.”

It’s hard to argue that “Fighting Spirit” should have taken the place of any of the 12 great songs on Confessions, but there’s no reason why the tracklist couldn’t have been extended to 13 songs. Revisit one of the hidden gems in Madonna’s holy discography below.