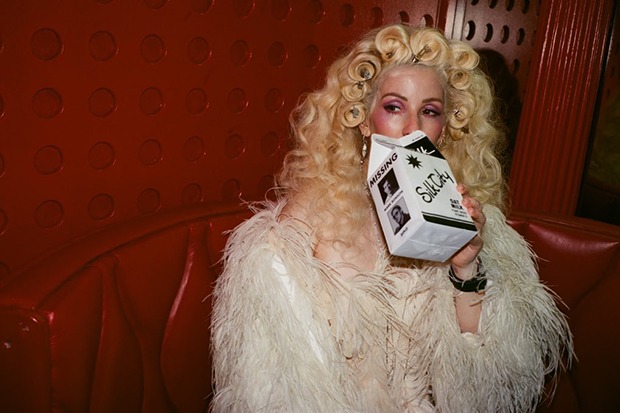 Ellie Goulding had a fairly eventful 2020, finally releasing her long-awaited fourth album Brightest Blue. The pop opus topped the charts in the UK and delivered the hit singles “Close To Me,” “Sixteen” and “Hate Me.” Never one to rest on her laurels for too long, the Brit is relaunching for 2021 with a club collaboration. She teams up with Silk City (AKA Mark Ronson and Diplo) for a banger called “New Love,” which drops January 21. Ellie shared a snippet of the visual, and the styling hints at a disco influence.

Of course, Silk City is no stranger to A-List collaborations. Mark and Diplo landed a global hit in 2018 with the Dua Lipa-voiced “Electricity.” That gem was included on their similarly-titled debut EP along with bops like “Feel About You” featuring Mapei, “Only Can Get Better” featuring Daniel Merriweather and “Loud” featuring Gold Link and Desiigner. Check out Ellie’s announcement post for “New Love,” which is destined to be massive.