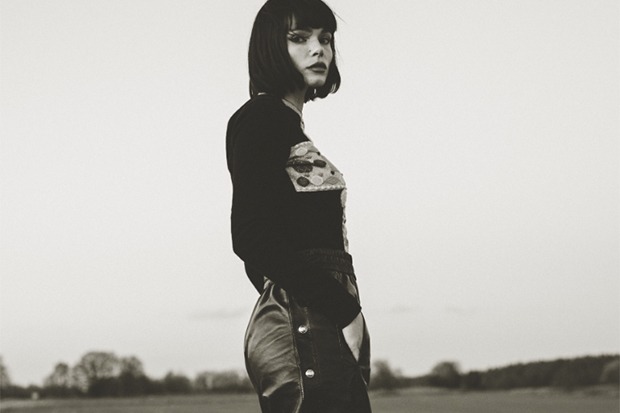 Winona Oak has a particularly fruitful 2020, releasing two of the year’s best EPs with CLOSURE and SHE. The former showcased the Swedish artist’s dizzying pop hooks, while the latter proved that she’s just as adept at crafting darker, more introspective material. The 26-year-old will now kick off 2021 with a new single called “Winter Rain,” which is presumably produced by Andrew Wells. (He is tagged on the Instagram post revealing the song’s stunning black-and-white cover art).

The question now arises if “Winter Rain” is a stand-alone single, a teaser of a third EP or the introduction to Winona’s much-anticipated debut album. The breakout star revealed that she’s working on one when I interviewed her last year. “Yes, I have an album coming out next year actually,” Winona shared. What can we expect from it? “I would say that it’s going to be some of my favorites that nobody has heard yet, and also some parts of SHE EP. So yes, it’s going to be both.” See her announcement post below.