Elle King Returns With Fiery “Another You” 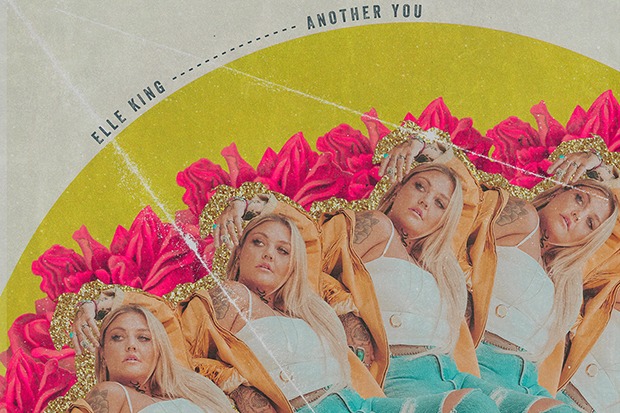 By 2020 standards, Elle King has had an exceedingly productive year. The alt-pop/rocker kicked things off by joining forces with Andy Grammer for viral hit “Best Of You” and then dropped a quarantine EP called, appropriately enough, In Isolation. The three-song set garnered rave reviews and spawned a massive radio hit called “The Let Go.” She now returns with a new, typically fiery single called “Another You.” Which is essentially about letting men know that they are entirely replaceable.

“You don’t know what you have ’til it’s gone, best I ever had to the worst — still makes me mad,” Elle begins the relatable anthem. “From moving way too fast to moving on, whispers of the past like scars that ever last.” That takes us to the rollicking chorus. “Maybe you ain’t heard the news, now I got another you,” the 31-year-old belts over Martin Johnson and Brandon Paddock’s production. “Only took about a week or two, it wasn’t hard to fill your shoes.” Watch the suitably badass visual below.