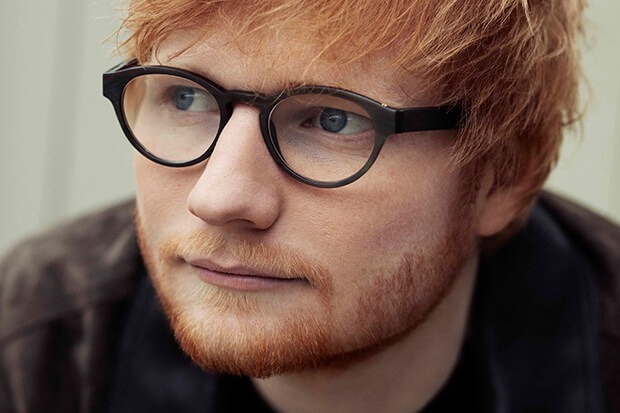 Ed Sheeran has been MIA for most of 2020 (he became a dad and decided to wait out the apocalypse), but he is determining to leave his mark on the year. The singer/songwriter is releasing a new single tomorrow — at 11am GMT, to be exact. We even have a potential title, “The Afterglow,” thanks to a UK radio station that let the cat out of the bag. Believe it or not, this will be Ed’s first non-collaboration since 2018’s “Happier.” As such, it’s destined to be eagerly devoured by fans.

At this point, “The Afterglow” sounds like a stand-alone, possibly Christmas-related single. However, the 29-year-old has been working on album number five for over a year. “He’s already started writing and recording,” Ed’s longtime manager Stuart Camp told the BBC. “We won’t let anything come out that’s substandard…. we’ve done that on the previous two albums where we have to keep going until we absolutely know that the thing we come back with is undeniable.” See the superstar’s announcement below.