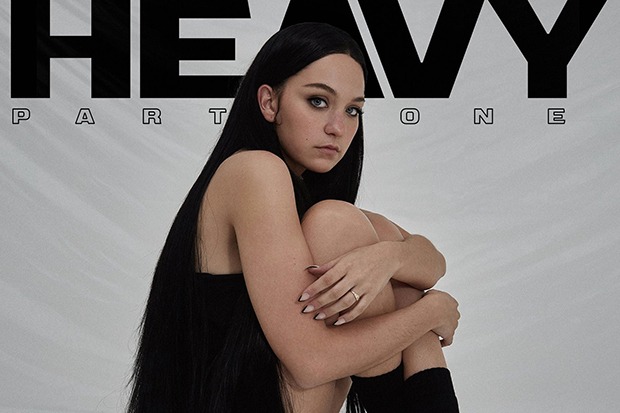 Since going viral with “Show You” in 2018, CXLOE has released a steady stream of impeccable electro-pop songs including “I Can’t Have Nice Things” and “Low Blow.” She took it to the next level earlier this year, however, with the brutally honest “12 Steps” (possibly 2020’s only banger about addiction) and then backed it up with “One And Only” and “Heavy.” Those three songs feature on the Australian dark-pop star’s debut EP, Heavy, Pt. 1, along with three brand new songs.

Of those, the slinky, instantly-catchy “Swing” is understandably the focus track. “[It’s] about my ever-changing emotions,” CXLOE explains in the press release. “Like a pendulum, I swing… as a creative we often feel too much and this can be very debilitating.” Equally appealing is “Plans,” which feels like a bookend of sorts to “One And Only.” (They both document feelings of isolation and separation). That leaves us with “Creature,” a loved-up electro-pop anthem of the highest caliber. Stream Heavy, Pt. 1 in full below.