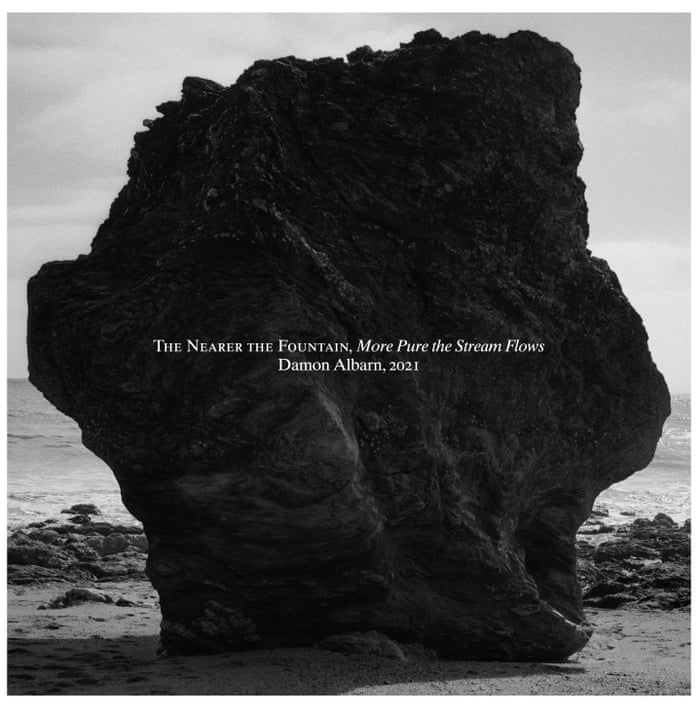 Given how prolific Damon Albarn has been over a music career that’s now into its fourth decade, it’s perhaps surprising that it’s only his second solo album. The album was recorded at his home studio in Devon, The Barn, and was inspired by the nature and landscapes of Iceland, where he has been a frequent visitor since the 1990s. The music was written and workshopped in Iceland and the title is taken from a John Clare poem entitled ‘Love and Memory.’

Sure, the title may sound a little pretentious, but worry not, this is an album that is pretty easy to get to grips with. Whilst originally conceived as an orchestral piece, this has developed into definite songs as opposed to pieces. It’s more experimental than certain albums in his discography, but not in a way that is impenetrable. It’s actually a pretty lovely record. The title track opens the record and sets the tone for the whole album, with barely a misstep.

There’s a slight increase in tempo around the third and fourth tracks ‘Royal Morning Blue’ and ‘Combustion’ but these keep within the spirit of the album. In fact, it’s only on ‘Giraffe Trumpet Sea’ that things get a little self-indulgent, but this is offset by the closing ‘Particles’ and ‘Polaris.’ It truly is a thing of beauty, which reveals more of itself with every successive play. Yes, you may give it a few listens before you feel you have properly understood the album, but that’s not a hassle, and you’ll love it all the more for having spent the time with it.

There are many folk who cannot move on with where an artist should be, and there are no doubt those who will grumble that this is not another Blur album. With respect, some folk seem to have misunderstood that Albarn lead Blur through many different sounds, and a Parklife 2 was never going to happen.

Watching him perform at the Edinburgh International Festival a few months ago, I observed that ‘now in his fifties, he doesn’t seem to be running out of ideas, but crucially, is able to shape these into actual songs (not always a given with many artists).’ The irony is that much of the Edinburgh show served as an introduction for this album, which it did admirably, yet a lot of that show was deeply funky and soulful. This album is closer to electronica with hints of jazz – if that makes you want to run screaming, it shouldn’t – yet somehow, it’s still unmistakably Albarn. There’s no saying what he will do over the next five years – but this is a fantastic part of the journey.