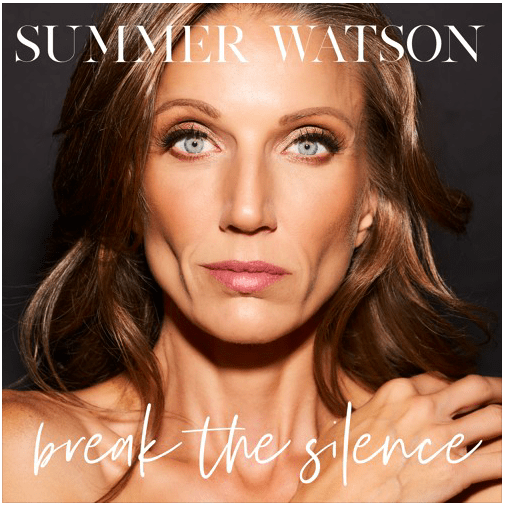 Summer Watson, the classical crossover superstar whose moving story has inspired countless people and fans around the world, is releasing her latest single, “Break The Silence,” a first glimpse from her upcoming EP Unveiled, to be released this year.

An extremely talented artist and an inspiring human being, the singer was one of the first classical artists to sign a $1M contract with Sony a couple of years ago. Shortly after, Watson got the news that she was having stage 4 cancer, and decided to fight back only using natural treatments, bypassing chemo and all its devastating side effects. Her main reason for that choice was to preserve her vocal chords, in order to be able to continue fulfilling her passion and spreading emotions through singing.

“Break The Silence” is a clear statement by Summer Watson, as she invites people to speak their truth and find the courage to express themselves. The upcoming EP Unveiled and same-titled single that will drop tomorrow, November the 13th, are also built around the theme of expressing our individuality and speaking our truth, something Summer Watson has mastered over the years through her countless struggles.

In these very difficult and uncertain times, Watson’s music comes right in time to fill the lack of motivation, sometimes depression, and overall anxiety by helping everyone put things in perspective and distilling the courage for everyone to speak their truth and pursue their most cherished dreams.